Hi, everyone who reads this.

Normally on the first of April I post some kind of April Fool article, often a fairly complex one. But this time I won't post any.

I won't post any because nothing I could write would ever measure up to the colossal April Fool governments around the world and their corporate owners are inflicting on us with their Great Big Coronavirus Panic. This Covfefevirus is probably the biggest, most blatant con game ever played. And like victims of any other con game who resolutely refuse to believe that they've been tricked, most at the receiving end are determined to be True Believers till the end. They're turning in their neighbours, they're demanding to be imprisoned even further, they're even more afraid than they're asked to be.

I couldn't top that if I tried. Nobody could. The lunacy on display makes April Fool impossible to pull off, and I suggest we just rename April Fool's Day this year as Moronavirus Day.

So if I write and post anything tomorrow you can be certain that it's meant to be serious. 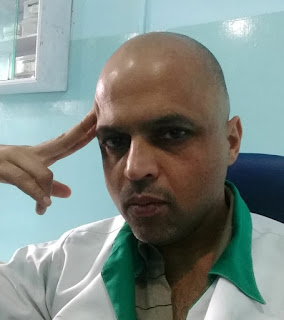 Email ThisBlogThis!Share to TwitterShare to FacebookShare to Pinterest
Labels: greetings