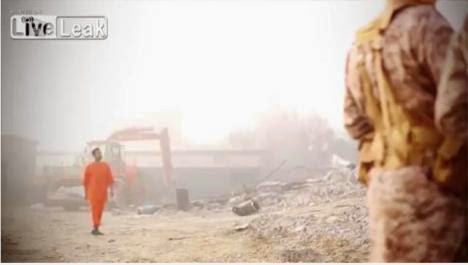 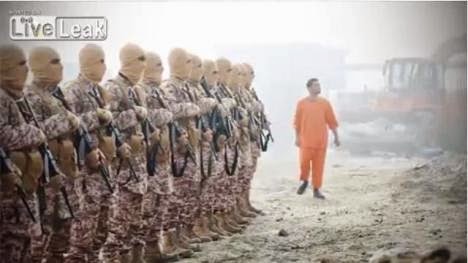 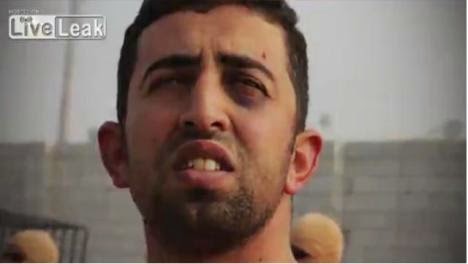 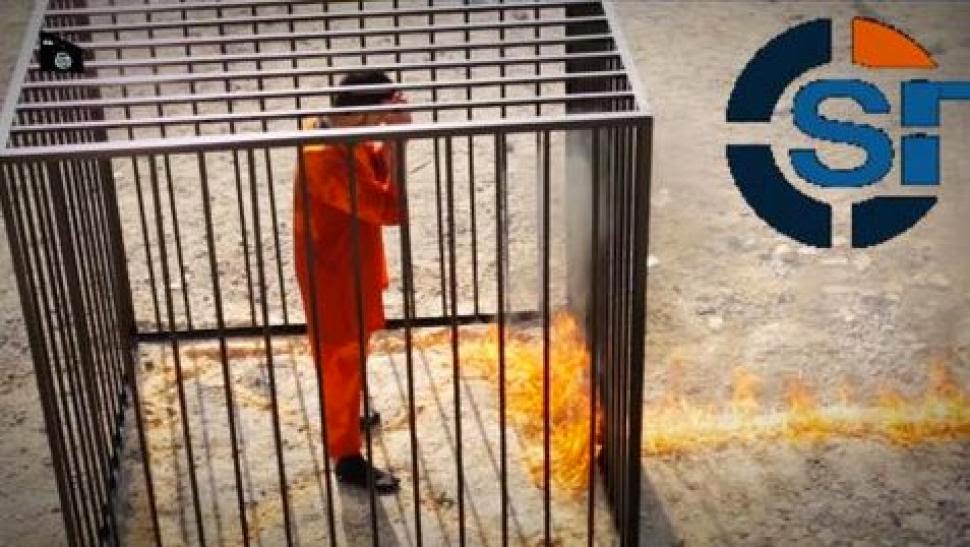 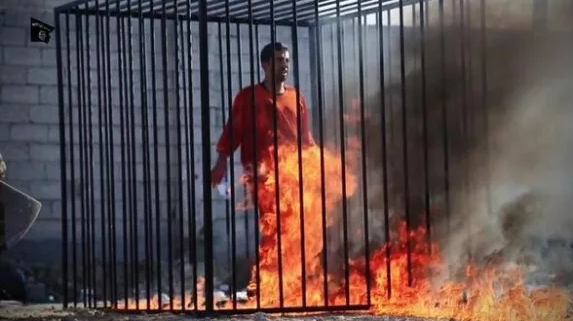 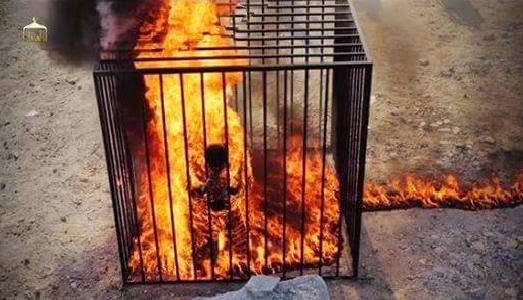 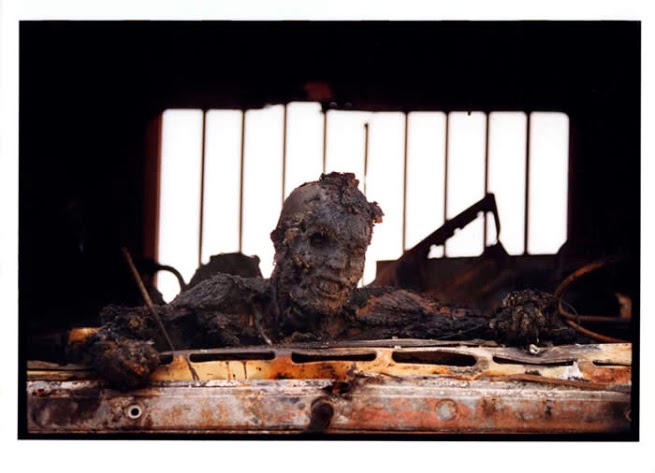 Strange world
Where the act that brings us into it
Is called obscene;
And one who takes us out of it
Is called a hero.

The Fall of Night

Once upon a time, long, long ago, there was a god and a goddess. The god was the god of stone; and he was as hard and strong as the material itself, as inflexible and uncompromising. The goddess was the god of water, and she was sparkling and clear as the fluid, and like it she found her own way. And, as happens, these two, the god and the goddess, detested each other.

This would not normally have been a problem, but one day the goddess was tripping down a slope, the water foaming from her feet, when she came across the god, who was headed across her way. And the two stopped and glared at each other.

“Stone,” said the god, “has the right of way over water, for stone is mightier and stronger.”

“No,” the goddess said. “It is water which is greater, and has the right of passage.”

They argued back and forth, and could not resolve their dispute.

“We must have a contest,” the god said at last. “We shall prove once and for all which is greater, stone or water; and that person shall have the right of way.”

The goddess of water agreed, and the two of them began the contest.

First the goddess sent water down into a gap between two hills, hoping to create a river so as to cut off one side from the other; but the god of stone dammed the pass with a wall of stone, so that the water flowed, baffled, back towards the goddess.

Then the goddess sent more water into the pass, so that it seemed that it would break the dam and wash it away; but the god made the stone stronger and thicker, so that the water was held back, turbulent in frustration at its confinement.

Then the goddess sent even more water, so that at last the flood grew so high that, try as the god of stone might, the water overflowed the dam and flowed down into the pass, cutting off one side from the other. But the god built a fresh dam, and then one more, so that the space between the hills was always closed.

Then the goddess sent the water through the earth, little by little washing and grinding away at the living stone, until she had undermined the rock and tunnelled through to flood the valley below. But the god made more hills of stone, so that the water was turned aside, and the goddess had to find another way again. Which she did.

So the aeons passed, and the god and the goddess continued their feud, the god always winning the battles, and losing the larger war; but neither would ever give up, for fear of acknowledging the other as the greater. But one day the god and goddess looked up, and saw that the sky was different, looking as it had never been before; dark as a bruise, in which a huge swollen sun hung, white and yellow, red and grey.

Then the god and goddess looked up at the sun, and they asked it, “Why are you this way?”

The sun laughed back at them. “While you were playing your little games,” it said, “I have grown to the point where I shall consume the earth, and your stone, and your water, and you as well. I cannot help myself, for what must be, must be.”

The god and goddess looked back at the sun. “And after you consume us,” they said, “what happens?”

Then the sky the colour of a bruise said nothing, but grew darker still; and the three of them all knew.

And water and stone were forgotten, and the god and goddess held each other and shivered, and the sun, too, as it grew and grew, huddled together with them, helpless against the fall of night. 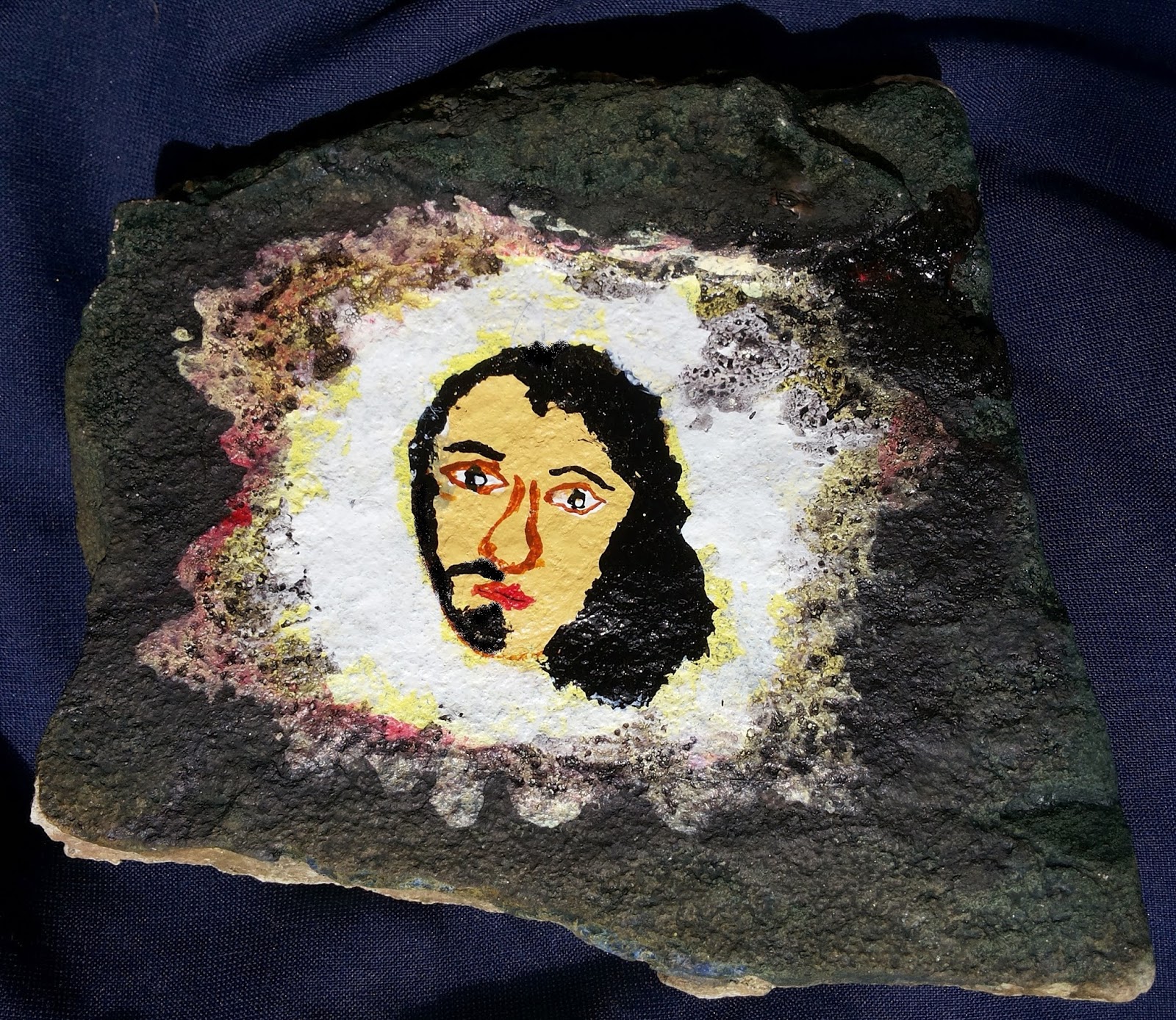 1. This is obviously a photograph of the painting, not a scan. Yes, it's on stone. Yes, I am experimenting with more different materials.

2. The story was written for the painting, not the other way round.

Title: The Fall of Night
Material: Acrylic on Stone.
Copyright: B Purkayastha 2015
Posted by Bill the Butcher at 2:41:00 pm 3 comments: 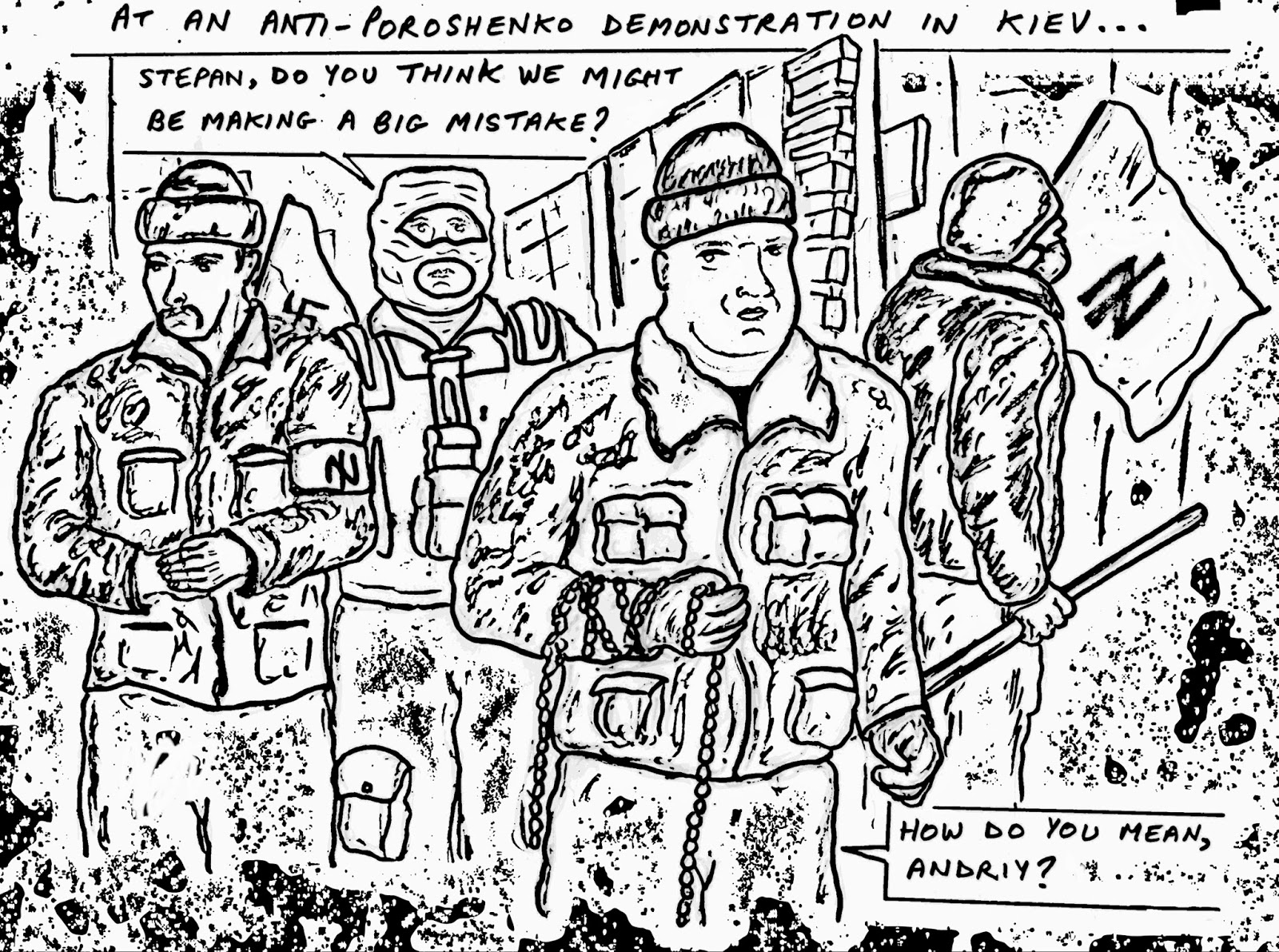 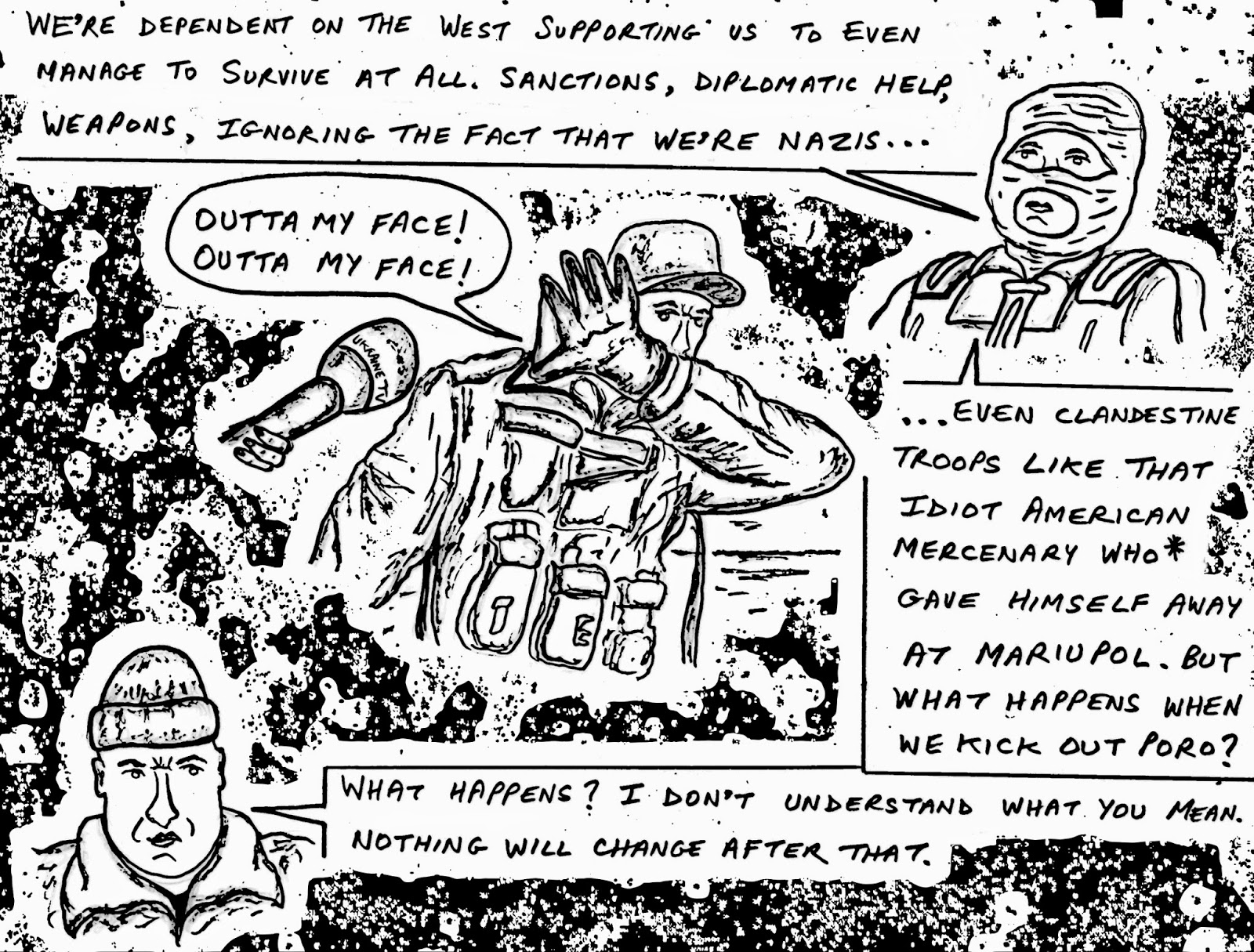 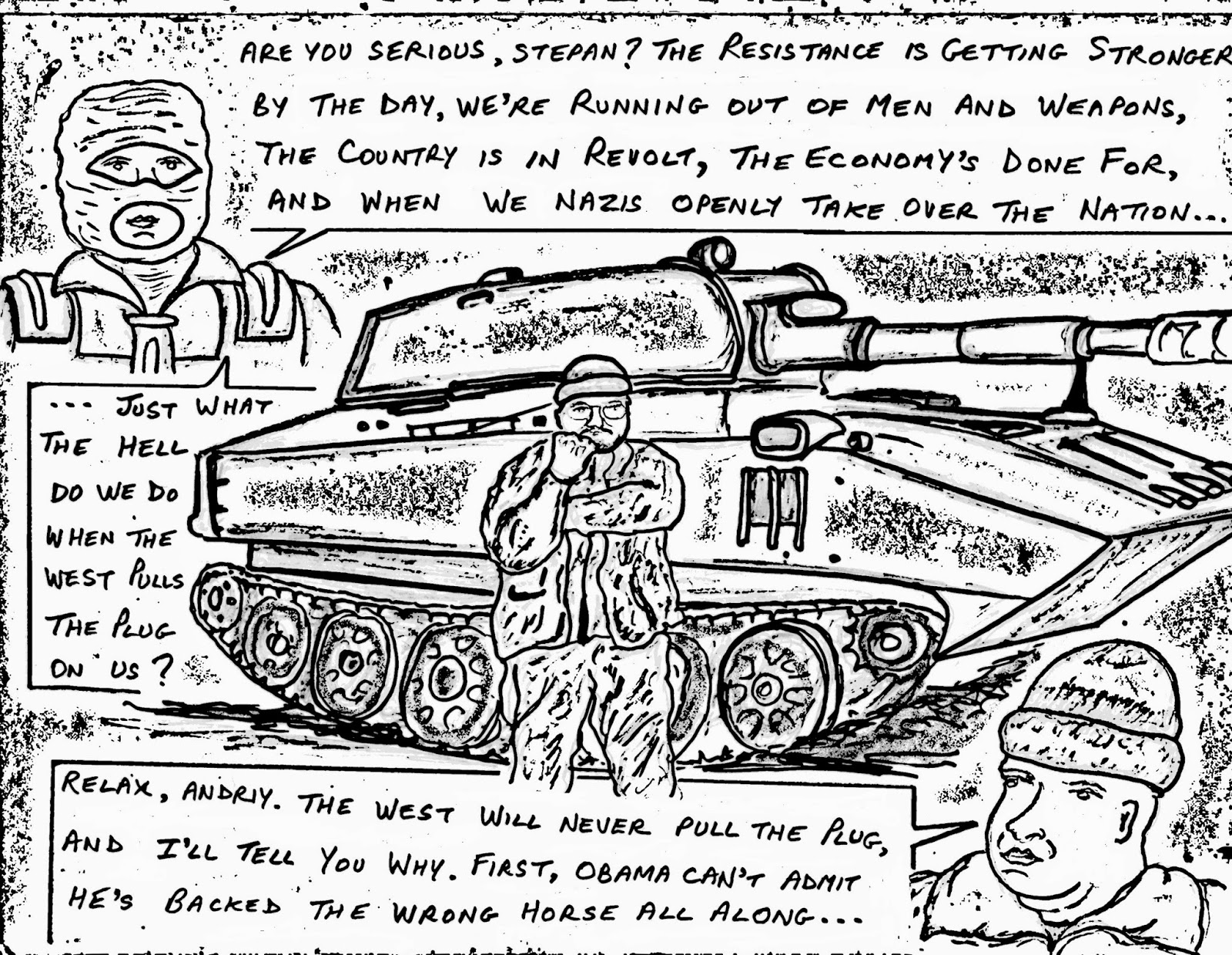 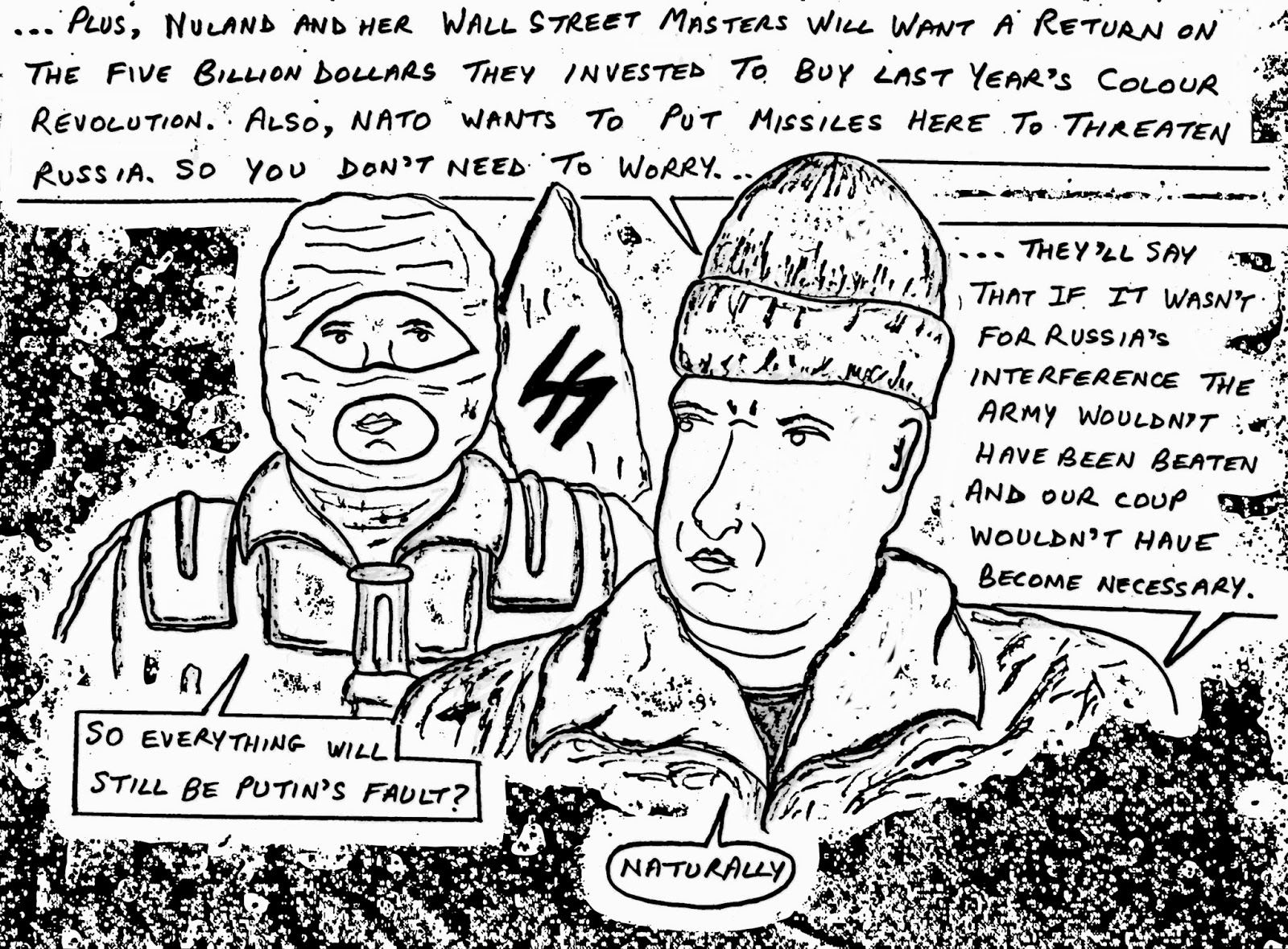