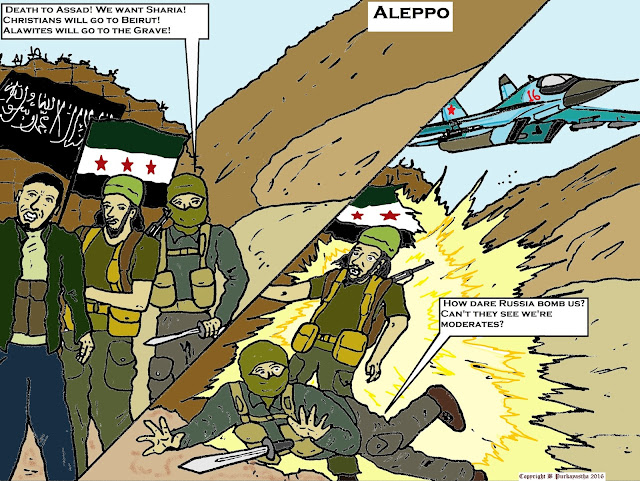 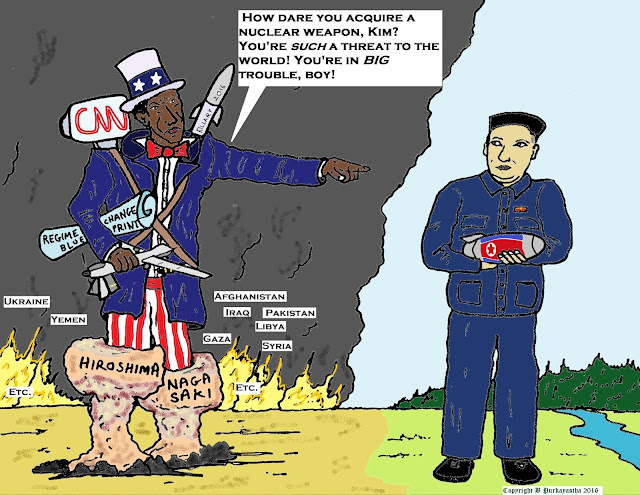 Once upon a time, in the Kingdom of Eggs, there was a wooden egg.

The poor egg was miserable. All the other eggs – all! – hatched out in time, and gave birth to eagles and platypuses, chickens and tortoises, frogs and fritillaries. But not the poor wooden egg. She’d never, ever, give birth to anything.

All the other eggs she knew mocked her mercilessly for it. “You’re useless,” they crowed (and clucked, and chirped). “We, all of us, will know the ultimate fulfilment of hatching out, and giving birth to things that crawl or hop or fly. But what will you ever know except your own wooden self?”

In despair, the wooden egg finally decided to commit suicide. Rolling up to the top of her building, she threw herself off the roof, confident that the fall would smash her into a ruin. But all that happened was that she bounced harmlessly on the ground, and rolled until she came up against a wall.

Of course the other eggs were delighted. “Just look at that now,” they jeered. “She can’t even kill herself. What a waste of space.” And the poor wooden egg was so miserable that she didn’t even try to reply.

It was when she was lying there, sobbing, that the Great Yolk of the Kingdom happened by on her carriage. The Great Yolk happened to be in a good mood, and was naturally compassionate besides. And, furthermore, on this day she’d a little time to spare.

So when she saw the poor wooden egg sobbing, she stopped her carriage. At the sight of her, the little crowd of jeering eggs scattered and rolled away as quickly as they could, for they were all afraid of her. The Great Yolk rolled over to the sobbing wooden egg and helped her up tenderly.

“It hurts me that anyone in my kingdom should be so sad,” the Great Yolk said. “Tell me how I can help you, and I will.”

“All you can do, Your Eggselency,” the wooden egg sobbed, “is find a way for me to end my miserable and useless existence.” And she poured out the whole story.

The Great Yolk smiled. “There’s no need to despair as yet,” she said. “If you could become a real egg, and hatch out like one, that would make you happy, is that it?”

“That’s right,” the wooden egg said. “But how’s that possible? I am wood all through.”

“Do you know the mountain outside the town?” the Great Yolk said. “It is said that right at the top, just below the peak, there is a cave. Inside that cave, it is said, is a Holy Egg who has lived there many centuries. If you can make your way to that cave, She can help you.”

“Can She?” the wooden egg asked, sceptically. “Has She ever helped anyone yet?”

“Well, no,” the Great Yolk confessed. “No egg has ever tried to go up the mountain slopes because of the danger of the stones smashing their shells. But you’re of wood, and, besides, what do you have to lose?”

“That’s true enough,” the wooden egg decided. “What do I have to lose?” So, thanking the Great Yolk, she rolled right out of the town, and kept rolling until she came to the mountain. And, at the foot of it, she saw a sign.

“This is your first warning,” it announced. “If you go further, you will see things better not seen.”

“What do I have to lose?” the wooden egg asked, and rolled up the slope. And, one after another, she saw things that were far better left unseen, things that made her flinch and try to look away, but in whichever direction she looked, there were other things left unseen. But still she went on.

A third of the way up the mountain she saw a second sign. “This is your second warning,” it said. “If you go further, you will feel things better not felt.”

And then it got much, much worse. The things she felt were things nobody, not even a wooden egg, should feel. But she still rolled on.

“This is your third warning,” she saw, the third sign informed her, two-thirds of the way up the mountain. “Go further, and you will know things you’ll wish you’d never known.”

That didn’t stop the wooden egg, though the things that she suddenly found flooding her mind, the vast and terrible gulfs of knowledge that opened before her, almost made her want to flee down the slope. It  was only the memory of the jeers of the other eggs that made her go on.

And at last she reached the cave at the mountain top. “Great Holy Egg,” she asked humbly, “I want to enter into Your presence with a request.”

“Stay where you are,” a voice came from within. “I am polishing my shell. But I know what you want. Are you sure you want it?”

“Perfectly sure,” the wooden egg said. “I braved the mountain slopes to find You for this purpose alone.”

The Holy Egg’s voice came from within the cave. “Very well,” She said. “I will do as you wish. But understand that I can only turn you into a real egg. What you’ll hatch out isn’t under my control.”

“All I want to do is hatch,” the wooden egg said. “It doesn’t matter what.”

“All right then,” the Holy Egg’s answer came. “I will wait for you to return to your city, for if I change you here you’ll never be able to make it down the slope without shattering on the stones. Go back home, and wait for midnight.”

And so the wooden egg, rejoicing, rolled down the slope, and back to the city.

“Back from the mountain, are you?” some of the other eggs mocked. “And look, you’re wood as always. The Holy Egg must have chased you off.”

“She didn’t even try to go up the mountain,” the other eggs laughed. “It was all a sham.”

“Just you wait,” the wooden egg muttered. “I’ll show you all.” Ignoring the further jeers of the other eggs, she went to her room, closed the door, and lay down on the bed to wait for midnight. It was a long time coming, but finally it did come.

Precisely  at the stroke of midnight, she felt something stir inside her, and a tapping on the inside of her shell. “It’s happened,” she whooped. “I’m a real egg, and I’m about to hatch.”

And she was. The tap came again, harder and more insistent, and then it began to crack. In a moment more, it had splintered, and as she lay content on her bed, her baby came into the world.

Coiled on the bedroom floor, the baby looked around, its forked tongue licking the air. “This is paradise,” it hissed to itself, as it sensed the world around it. “I wonder what I did to deserve this.”

It was quite correct.

For an egg-eating snake, the Kingdom of Eggs was the best possible place to be.