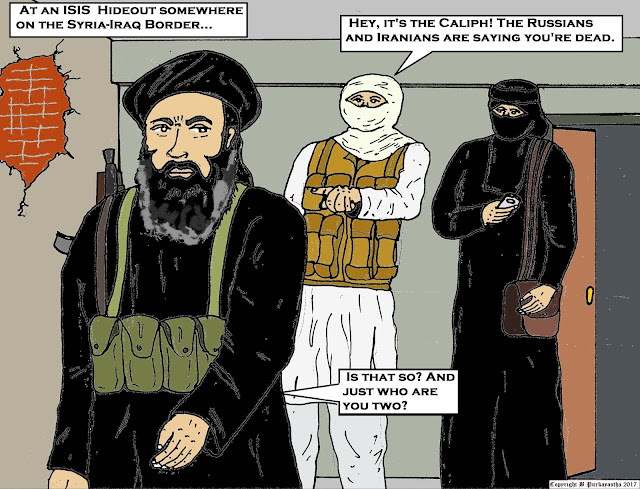 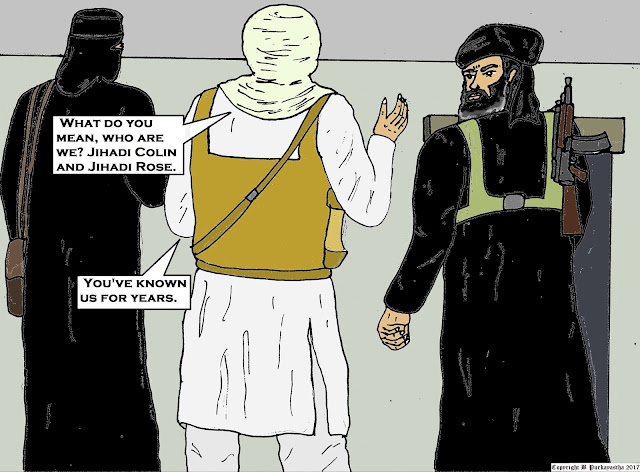 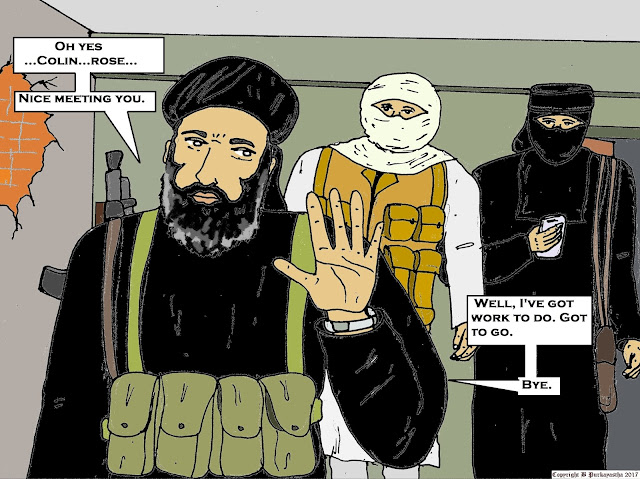 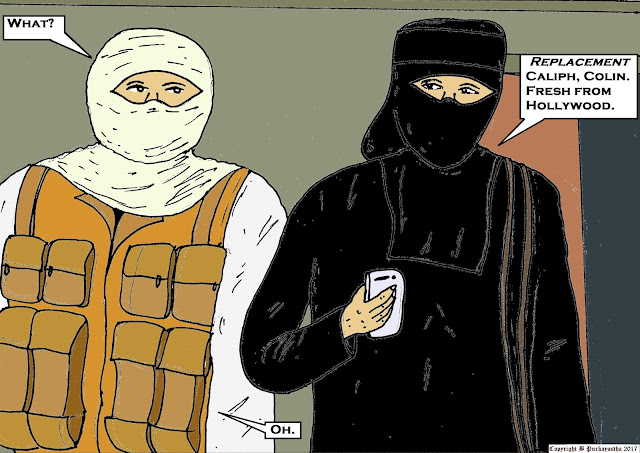 Death In The Desert

There is the sky.

The sky is of polished brass, the sun a blinding glare eating the vault of the sky.

There is the quarry, and the desert.

From the lip of the quarry, the desert is a flat sheet of pale eroded rock and sand that stretches until it merges into the hazy sky.

There is the heat.

The heat beats down like a hammer on an anvil; heat so intense that the air seems on fire, heat that is reflected from the rock and up again. The heat is a furnace. It will burn the world to a cinder.

The colours are yellow and blue and burnished steel.

There is the taste and the smell.

The taste of dust in my mouth, salted with my sweat. The smell of gun oil, hot and angry. There will be another taste, by and by, and another smell.

There is the pain.

The pain throbs in my head, from eyes to nape, as though a vice is pressing on it. The pain is so great that it is like a cage between me and the world. I cannot tame this pain. I cannot even admit it, because it is of no importance, even compared to my own insignificant part in the scheme of things.

There is the war.

This is the war that will come out of the desert, out of the haze that hangs on the horizon. I am waiting for the war to come to me, and I will then fight it.

I do not want to fight this war. I do not know who I am fighting, or for whom I am fighting. I just know that I am very small, and the war and the world are very big, and that the sniper rifle is very long.

My hands on the barrel of the rifle, the metal burning hot in the sun. My hands, tiny, surely too tiny to work the bolt, to pull the trigger, to stuff the next long brass bullet into the breech, try not to flinch away from the metal. Someone is standing behind me, peering over my shoulder, his shadow pooled on the rock next to me. If I move my eyes enough I can see his sand-coloured desert boots.

My hands are too small, too weak. This is not a problem. They are changing the bolt, the trigger assembly, for smaller, weaker hands, hands like mine.

Soon, everyone will be gone but me. I will be lying on the rock, here, on the lip of the quarry, the long rifle pointing out over the desert, waiting for the war to come. And then I will kill until I die.

It will not be a significant death. My life is not a significant life. I am as important as the bullets I fire, a weapon as they are weapons. That is all I am, and I know it.

And then there will be the taste and smell of blood in my mouth, and perhaps the heat and pain will fade along with the light of the pitiless sun.

I am aware of all this, as I am aware of the fever wracking my body, the blanket pulled over me. I am awake and not awake. I am dreaming and not dreaming. This is real, this has happened to someone. This is perhaps happening to someone right now.

In the end I wake up.

I really don’t know what I went through in that half hour hanging between wakefulness and sleep; it felt as though I was bridging lives. This wasn’t the first time I have had this kind of thing happen, either; on the previous occasion, I wrote a story about it.

It was as though someone had stepped into my head and was telling me his story; someone desperate to tell me what he couldn’t tell anyone else when he was alive.

No, this was not just an extremely vivid dream. For one thing, I was not fully asleep. I was aware that I was in bed at the same time as I was in a desert quarry being left as a rearguard to fight and kill until I died.

Also, I know dreams. I have trained myself to remember dreams. This was not a dream. And though I had very high fever, I was as far from delirious as it was possible to get.

What do I think it was? I can speculate. But speculation is useless and if it is wrong, then it would be wronging the person who was shouting his last moments into my head. Whoever it is was very small and very young. And very, very afraid.

If I was actually living someone else’s life, I hope he, or possibly she, survived.

But, somehow, I don’t think so. 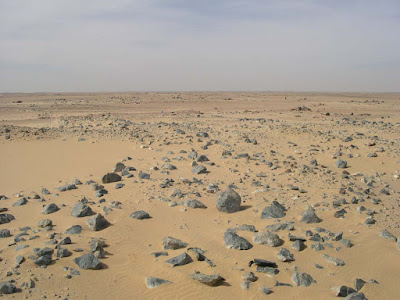