Thought For The Day

The biggest enemy of genuine egalitarian and socialist progress is not the out and out capitalist, nor yet the avowed fascist. The capitalist is concerned with profit and is amoral and selfish. The fascist has an ideology, no matter how vile, that can be identified, exposed, and countered. They are external enemies and the external enemy is always the less dangerous one.

The most dangerous enemy of socialism and egalitarian progress is the self-professed "centre-leftist". These are people absolutely without conviction, without the courage to take a stand, who are always extremely easy to subvert and direct towards pointless dead ends, fobbed off with tokenism, and who can be reliably used against their putative comrades on the genuine left of the spectrum. These are the people who would invade countries to "save them from dictators", to "ensure gay rights", to "emancipate women"; never noticing that somehow those countries also have oil and minerals to be seized by the capitalist corporations they allegedly hate. They get their ideas du jour from their favourite television channel over cups of latte and turn savagely against the genuine left for opposing these adventures. They are the rainbow flag waving, oblivious, fifth columnists breaking down the barricades in the path of the corporate exploitation machine, the cosmetics on the face of the capitalist pig. 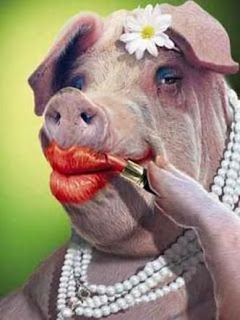 
It's beautiful watching you burn


You who knelt on our necks for decades, burn.


You who broke into our countries on false pretences, looted our economies, stole our resources, raped wives in front of husbands, killed fathers in front of daughters, droned mothers and their sons.


You who claim to stand taller, see further, be exceptional, be indispensable, even as you attacked those who couldn't fight back,


The world sees you for what you are

In the name of the children of Korea, Vietnam, Iraq, Syria, Donbass,  Yemen, Afghanistan 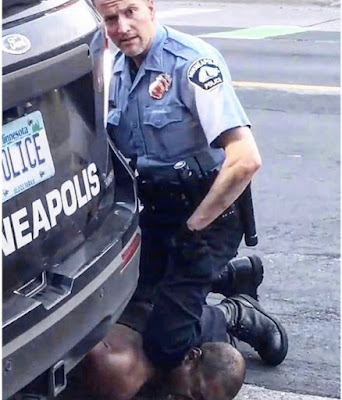