And The People Gather

And the people gather
Out in the desert sands
Around the dead steel monster
That lies in the wastes.

Hull half buried, the empty barrels
Of cannon pointing across the dunes
The ragged remains of a banner
Dangling from a canted mast above.

And the people gather
Wondering how it came to be
Out in the desert, and what

The people have never seen the sea.

But the chiefs look out across the desert wastes
And murmur, “This must be something of the enemy
The enemy looks in envy at us.
This is our land, forever,
And nobody shall take it from us.”

First off: This is not going to be about the war criminal Killary Klingon pretending to have "joined the resistance".

One day last week, I had severe stomach cramps and diarrhoea which prevented me from going to work. I took a combination dose of Ofloxacin and Ornidazole, which by Thursday evening had almost totally cured me (after only two tablets). This was very surprising, because antibiotic resistance is so rampant these days that one has to wait and see if the medication one prescribes even works. The particular strain of Entamoeba histolytica which had afflicted me must have been utterly unsophisticated. Village yokels in microbiological terms, really.


Back when I was in dental college 25 years ago, the usual medication for infections was Sulphamethoxazole with trimethoprim (Combined Sulpha). More difficult cases might be given Ampicillin or at most Ciprofloxacin. I don't think Combined Sulpha is even manufactured today; there are not many bacteria left that are still vulnerable to it. I haven't prescribed Ampicillin in several years, and as for Ciprofloxacin, one has to cross one's fingers and hope to hell it works.


The effective lifespan of antibiotics is shortening exponentially. Three years ago Azithromycin was a miracle drug, which could smack down just about any infection. Today I already find resistance to it, and the incidence of that is growing. There are already germs which are resistant to absolutely all antibiotics, all.


We are living towards the end of a very brief medical miraculous period in history - between the late 1930s, when antibiotics first became available, and until the point (fast approaching) when antibiotics will do no good whatsoever. Combined with capitalism, overpopulation, climate change and resource depletion, we'll be wiped out long before the likes of terrorists can get around to it.

A huge part of the problem can be put down to three sets of people. The first are the doctors, who prescribe antibiotics for just about anything, at least in this country. More on that later, but if the doctors didn’t hand around antibiotic prescriptions like toffees, there would not be so many microorganisms being exposed to chemicals and learning to grow protein shells and develop enzymes to get past them.

The second lot are the patients. As a medical professional myself, I can certify that the behaviour of patients makes them their own worst enemy. For one thing, they demand “medicines” for all problems, even those which can’t be handled by medication at all. Suppose, now, someone comes to me with severe constant toothache, and I see that there’s no swelling or fever, but an acutely tender tooth with no pus discharge. The obvious answer is that he’s suffering from acute irreversible pulpitis, which is not caused by infection and so can not be treated by antibiotics. The only treatment is root canal therapy, and I tell the person this. In more than half the cases, they demand medicine “for now”. Since I have some integrity, all I can do is give them a painkiller, with the explicit warning that this is not a cure and that they will begin having pain once the effects of the pill wear off.

So what do they do? As soon as the medicine ends, and the pain starts again, they go off to another dentist – cursing me all the while for not curing them – and get given antibiotics by him. Which don’t help, of course, and they wouldn’t even if they took the whole course, but they don’t.

Even where antibiotics are actually necessary, the average specimen doesn’t finish the course. If it’s for, say, three capsules daily for five days, you’d be lucky to get them to take two capsules daily for two days, and then, as soon as the symptoms are tackled, they’ll stop taking it. SO what happens? The germs, of course, have just had the equivalent of a mild dose of poison, and handily acquire resistance to it. And the next time round, when the medicines don’t work at all, guess whom the specimen blames for it?

The third, and worst, set of criminals is the pharmaceutical industry. India has possibly the worst and most corrupt set of pharma companies in the world. One of their standard ploys is to offer medical professionals freebies – from electronic goods at the low end of the scale to fully paid holidays abroad – if they prescribe set quotas of particular medicines. Obviously, whether the specimens need said medicines or not is immaterial; the idea is to sell the drugs, by whatever means. I have myself been called stupid and unrealistic by my own extended family members for retaining enough integrity to not do these things; but I know a huge number do.

These same pharmaceutical companies are also changing the type of medicine they produce, discarding cheaper options. An antibiotic that is still very effective is Amoxycillin, whether in isolation or in combination with Cloxacillin. However, these days it’s hard to find a manufacturer who is still offering either plain Amoxycillin or Amoxycillin+Cloxacillin. Instead, they are almost invariably pushing Amoxycillin with Clavulanic Acid, a combination whose only virtue seems to be that it is something like ten times costlier than Amoxycillin alone. I am yet to find a single reason to prescribe Clavulanic Acid, and I inform medical representatives that I don’t want to hear about it. And then I discover that without Clavulanic Acid combinations, they don’t have any antibiotics at all.

The situation is dire, and nobody wants to even think about it, let alone do something about it. With every day that passes, I feel as though I’m in the position of the Dutch boy standing with his finger in the dyke.

Unfortunately, while he’s busy trying to plug the tiny hole, the sea wall is collapsing on both sides of him. 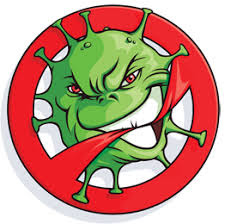 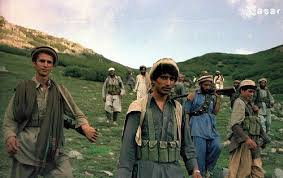 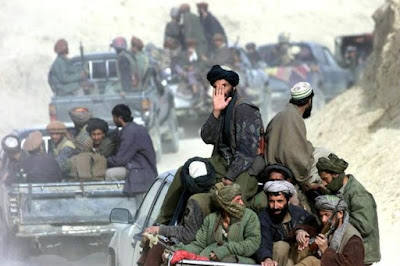 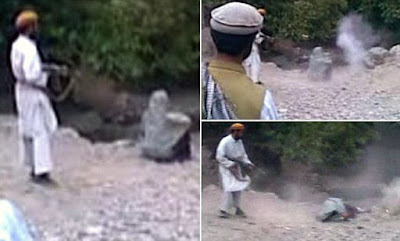 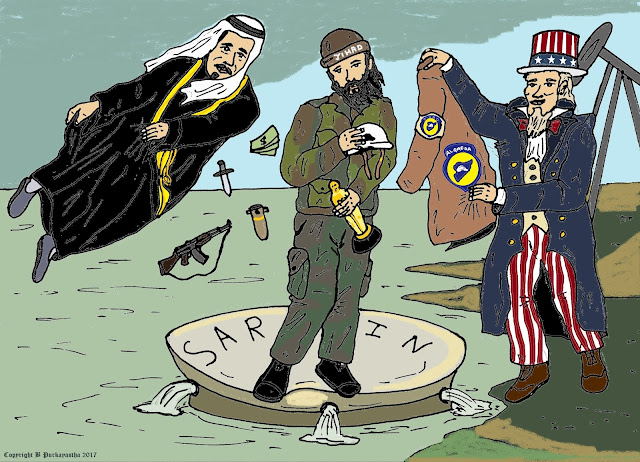 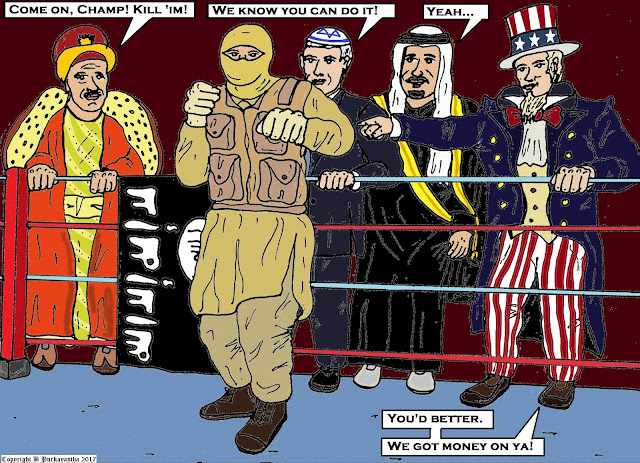 Blessed Are The Insane 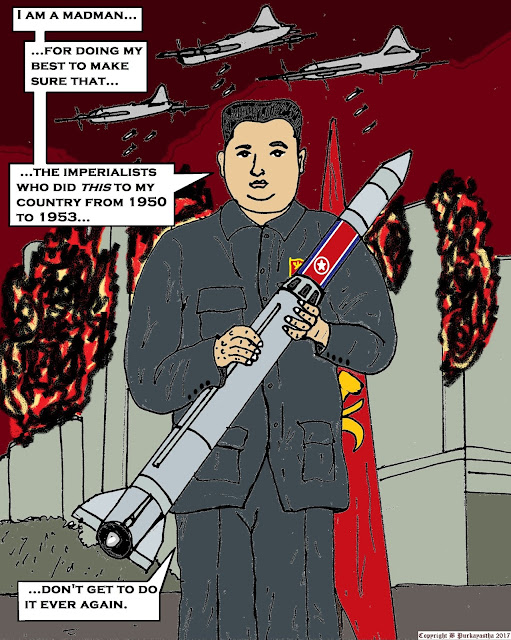 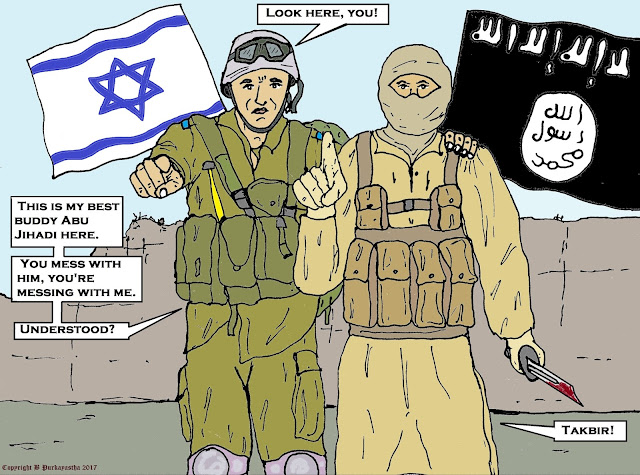 Mother Of All Duds 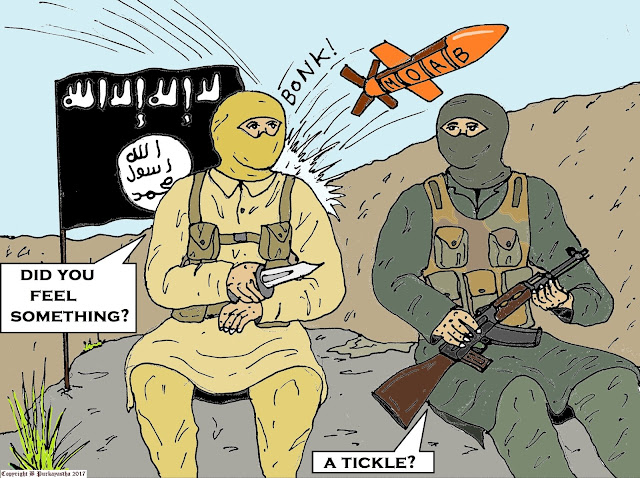