I was reading a story on the Home Page Of The Dead website about a zombie outbreak in North Korea. Struck me that the author took all the propaganda he could find, much of it provably outdated/false, and shoehorned it into a single package.I mailed him about it, didn't get a response.

It strikes me that there's some kind of innate resistance in the Western world to believing anything but the worst about North Korea. Certainly I don't believe the place is a paradise, but when people refuse to even attempt to acknowledge that things might be a bit different from the standard propaganda presented in the usual accounts (and bolstered by defector stories - defectors, as anyone with sense can tell you, have a vested interest in telling you what you want to hear) I wonder why.

After all, we know all about the WMD fables in Iraq, etc, and it strikes me that the credibility of unimpeachable Western media sources isn't all that high. At the same time, we know that while inveighing against the evil flattopped madman in Pyongyang, the West has no problem cozying up to that great and liberal nation, Saudi Arabia, which conducts public beheadings and where women can't drive or even go out in public without written permission.

Is it perhaps because of the presence of a North Korean nuclear arsenal, which, however small and unreliable, insulates it against the threat of being "liberated"? After all, Iraq and Libya gave up their WMD programmes (not that Libya had much of one), and look what happened to them. North Korea hangs on to its rickety missiles and its handful of atom bombs, which may or may not work - and nobody thinks seriously of invading it. All they do is demand that the country give up its only means of self-defence. Coincidence? I think not.

Insult him as you will (and the author of the story I alluded to has him eaten alive by cannibal women), it seems to me that the lunatic flattop might not be such a lunatic flattop after all. 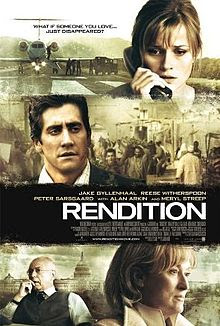 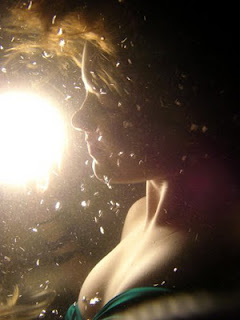