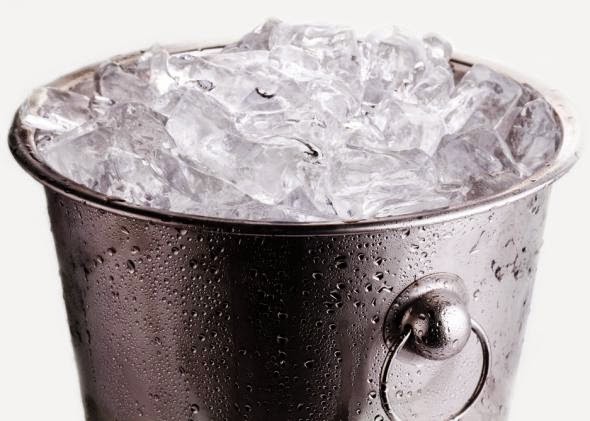 The Caliph Abu Fikr al Murdabadi, Commander of the World, sat outside his tent and glared pensively up at the night sky. Smoke from his burning water-pipe – an indulgence only allowed him, as the Caliph himself – eddied fragrantly up, but al Murdabadi did not notice it.

He was worried, and he didn’t know precisely why.

Stirring himself, he picked up a small bell and rang it. A hunchbacked dwarf came out of the tent and bowed, so that he looked even more bowed and hunchbacked.

“Sire,” the dwarf ventured, “Commander of the Faithful, Messenger of the Prophet, Light of Our Lives –“

“Cut that out,” al Murdabadi snapped. “Or I’ll cut you out with...” He reached to touch the knife at his belt, but found it wasn’t there, and remembered that he’d sent it off to be  cleaned and sharpened. Too many beheadings had taken their toll on its blade.

“Just go and get him,” he temporised. The dwarf was too valuable to behead anyway. He was so bone-jarringly ugly that more than one assassin had turned and run at the sight of him by al Murdabadi’s side. “Tell him the Caliph wants him, right away.”

The dwarf looked, if possible, even more uncomfortable, which gave him the look of a particularly evilly leering troll. “Highness...”

“What is it? Is he at dinner? He can go back to it afterwards.”

“No, sire.” The dwarf looked left and right quickly to check if anyone was eavesdropping. It was a quite superfluous precaution, because where the Caliph Abu Fikr al Murdabadi was concerned, everybody was always eavesdropping. It was the only way to ensure one stayed alive. “The doctor is drunk,” he whispered.

“What?” al Murdabadi hadn’t been so stirred since the day a scorpion had decided to sun itself on his favourite stool and he hadn’t looked before sitting down. “Drunk?”
“As a skunk,” the dwarf confided.

“What’s a skunk?” al Murdabadi was momentarily sidetracked into asking.

“I don’t know. It’s some kind of American idiom.”

“Yes, one always gets drunk as a skunk. Maybe it’s a synonym for a famous drunkard.” The dwarf paused, obviously hoping that his master’s attention would have been diverted from the doctor. “Shall I call the American mujahid, Abu Barack al Amriki, to tell you?”

Al Murdabadi waved away the suggestion, to the dwarf’s disappointment. “No. Forget the skunk. I want to know why the doctor is drunk. Bring him to me!”

“Get him! Even if you have to drag him here. Now!”

Once the dwarf had bowed and vanished, al Murdabadi got up from his stool and walked up and down in front of his tent. He was far from happy. If his minions had taken to drink, there must be somewhere they were getting the fluid from. He hoped it wasn’t from his personal stocks. He would have to take an inventory. He –

His thoughts were interrupted by the arrival of the dwarf, followed by two mujahideen carrying the limp form of the doctor. The man was snoring and the smell of alcohol hung over him like a miasmic cloud. Al Murdabadi’s nostrils twitched. Bushmill’s Irish, or he was much mistaken.  Well, at least the bastard hadn’t got to his premium Scotch.

That he knew of, he amended, and watched as the mujahideen dumped the limp form of the doctor on the ground. He walked over and prodded the snoring form with the toe of his shoe. “Hey, you. Doctor!”

After several prods, the doctor opened his bleary eyes. “What?”

“Why are you drunk?”

The doctor blinked and sat up. Only now did he seem to realise where he was. “Commander of the Faithful...!”

“I wasn’t drunk. I was...sterilising myself.”

“I was experimenting with germs,” the doctor babbled. “For biological warfare against any possible future enemies, you understand. A test tube broke and I got all the germs over myself. So I had to pour alcohol on my body and clothes to sterilise them.”

“I see,” al Murdabadi said. “And you just happened to have alcohol available?”

“Of course,” the doctor said, blinking innocently. “For my experiments, you see.”

“And you were asleep because...”

“I was tired,” the doctor explained. “I’ve been working hard at the experiments all day.”

Al Murdabadi grinned, his good humour restored. “All right. I’ll expect you to submit a full report about these experiments.”

“Yes, yes, of course.” The doctor scrambled to his feet. “And what can I do for you, sire?”

The Caliph nodded to the two mujahideen and the dwarf. “You can go now.” He took the doctor by the arm and drew him further from the tent, where they were less likely to be so closely overheard that every word was monitored. “Now, this is what I wanted to talk to you about. I’m not feeling calm in my mind.”

“Why not? Your armies are victorious everywhere. You control the entire world. You’re the Commander of the Faithful, and anyone who opposes you is the enemy of God. You –“

“I know all that. But, still, I’m worried and I don’t know why. What do you suggest?”

“Why don’t you get laid? You’ve got the most beautiful women –“

“Very beautiful they look all wrapped up in hijabs.”

“You could ask them to take them off. It’s your prerogative as Caliph, and –“

Al Murdabadi glanced around quickly. “Don’t tell anyone, but those women are strictly for show. I’m...” He hesitated. “I’m gay.”

“Not there’s anything wrong with that,” the doctor hastened to assure him. “Some of the old Caliphs were probably gay. Now, if we can just fix you up with a nice young man...”

“That won’t do any good either,” al Murdabadi said. “I’m impotent. Why the hell do you think I started this Caliphate thing in the first place?”

The doctor scratched at his beard. “Why, then, maybe we should think of entertainment. Something to take your mind off your troubles.”

“What entertainment? I had all the musicians crucified.”

“I had all the singers beheaded.”

“Movies, then? I have a nice stockpile of movies. I can offer you Bollywood, Hollywood, European cinema, even Hong Kong action films –“

“No, no,” the doctor hastened to assure him. “They’re Shia. Haram!”

“I don’t think I’m in the mood for movies anyway,” al Murdabadi said. He pointed at the sky at random. “Tell me, what do you see there?”

The doctor squinted. “A star?”

“I suppose.” The doctor looked at al Murdabadi cautiously. “Of course, only if God has seen fit to create them. Otherwise...”

“And these aliens might be looking back at us right now?”

“In that case, no wonder I am worried. Who wouldn’t be, with aliens watching his every move?”

“I think we’d better immediately go underground. Then they can’t watch everything we do. I’ll think more about this.”

“Now about other things. You’re the doctor.  How’s the health of the men?”

Al Murdabadi stopped and stared. “I’ve got it!” he shouted.

“What?” the doctor asked, alarmed.

“Those aliens, the ones watching us. We should immediately send our men to attack them. That will stop them watching us!”

Al Murdabadi ignored him. “And when they’re defeated, our men can behead them and ...”

“Suppose they don’t have heads?”

“Well, they can bloody well crucify them then, can’t they?”

“Suppose they don’t have arms and legs?”

He stopped short. From the main operations tent, a hurrying figure was running towards them.

“An alien battle fleet has been detected by the radars, orbiting earth. It’s sent us a message ordering us to surrender immediately. Or, they say, they’ll babalogu us.”

“I think,” the doctor said grimly, “we’re going to find out.”

“I think we’d better start putting some crosses together,” he said. 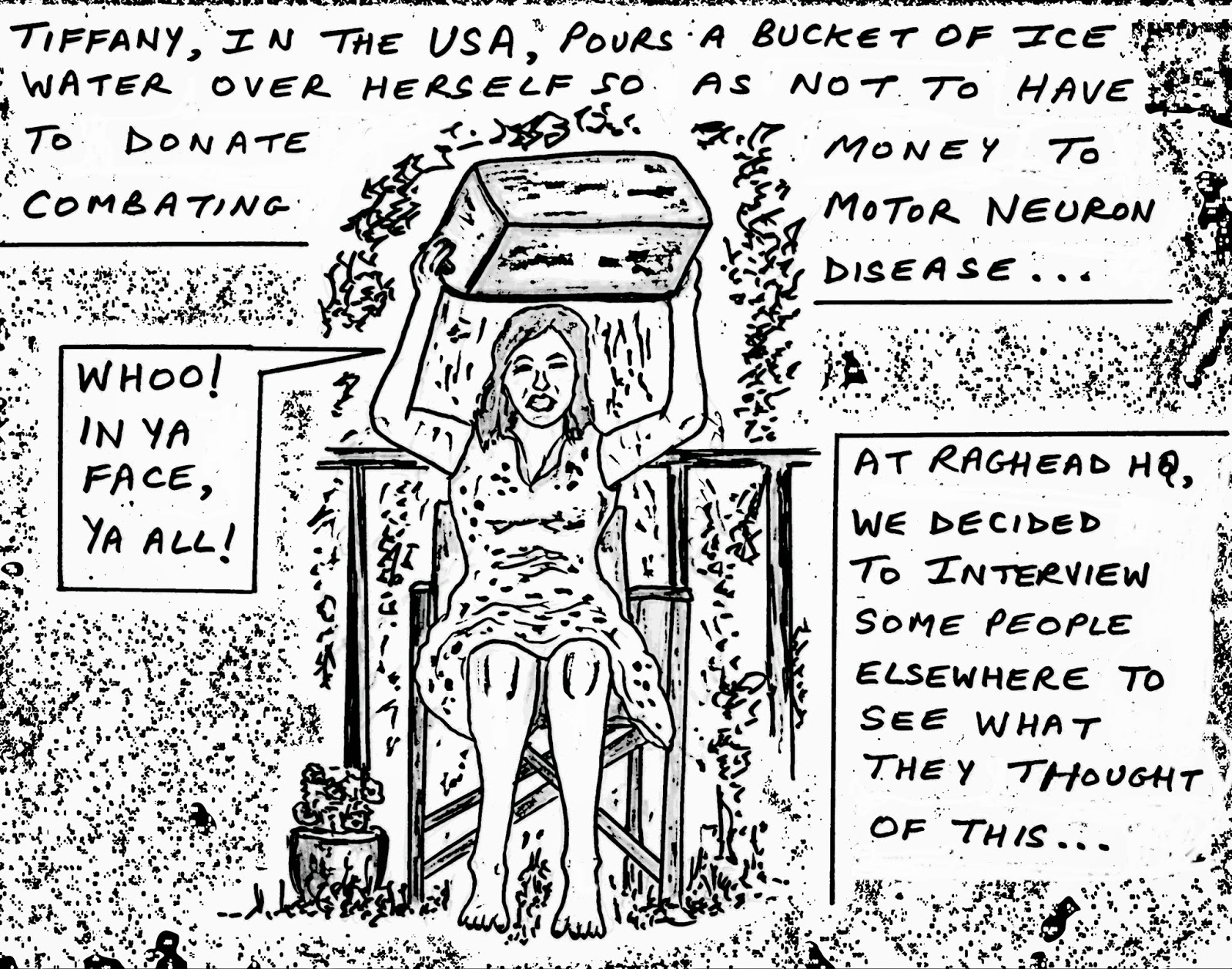 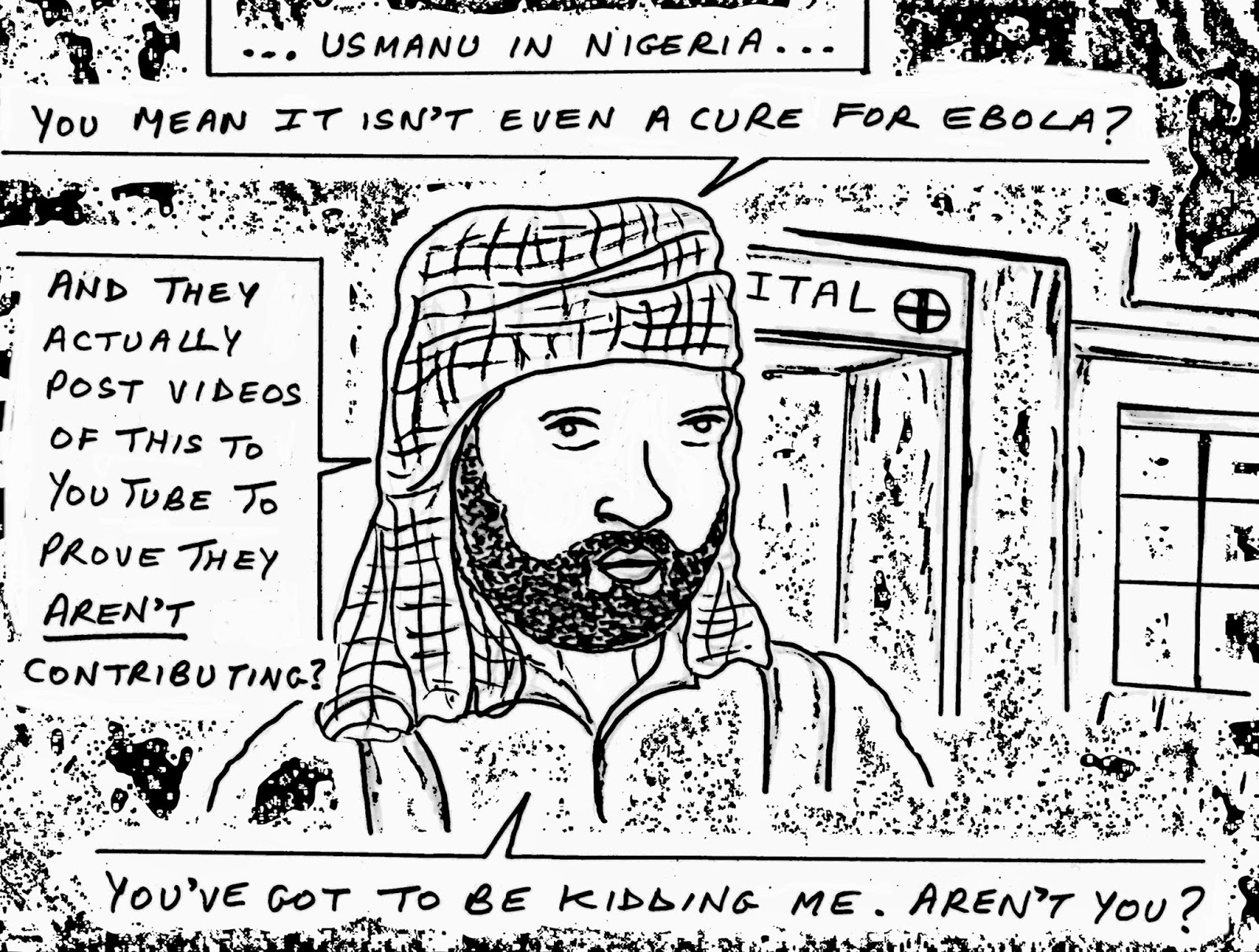 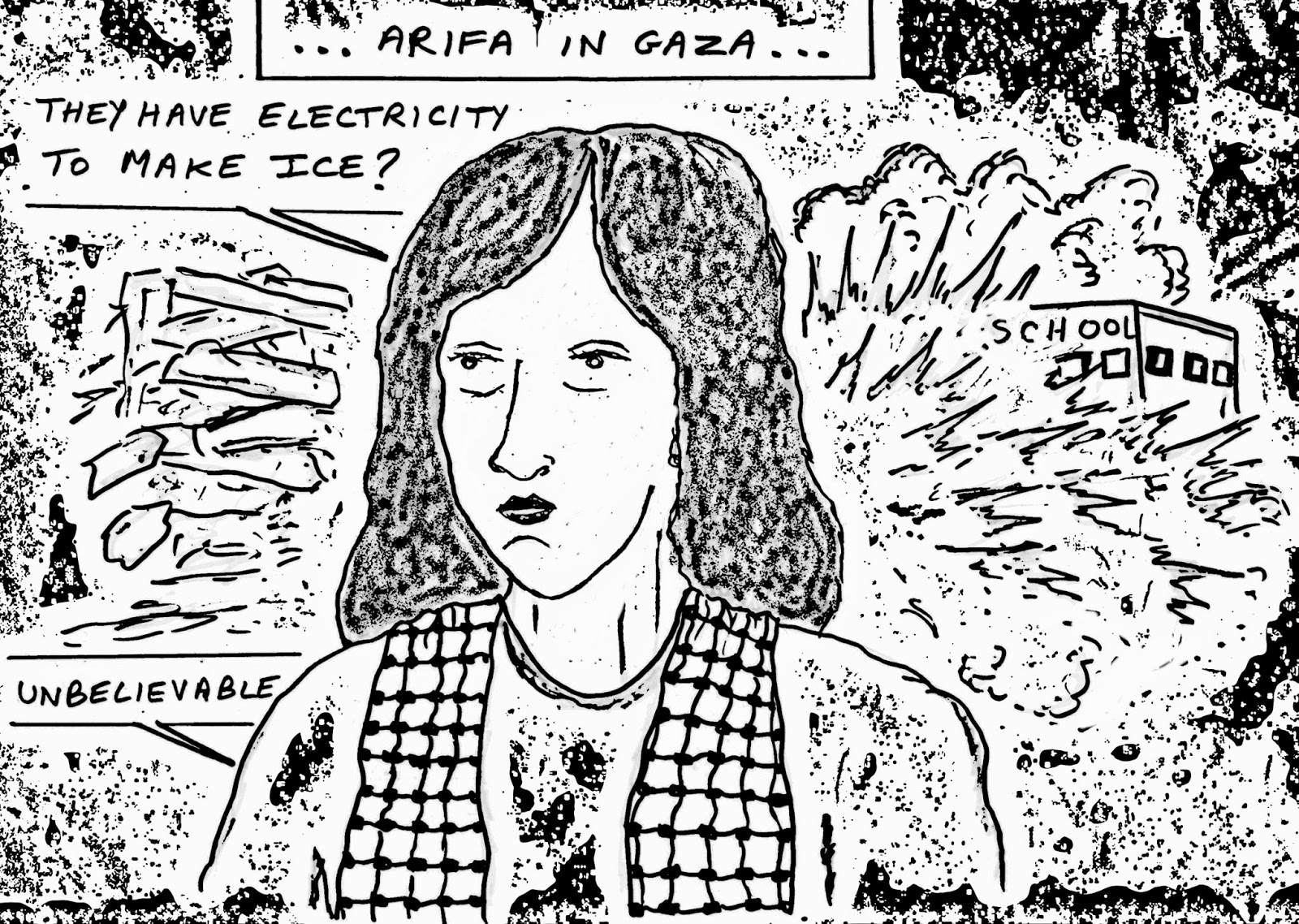