This is the anniversary of the second-worst war crime the world has ever seen...

I will post a detailed analysis of the worst war crime on its anniversary, three days from now.

Till then, let us stand a moment in memory of the people of Hiroshima, and hope without too much conviction that it will never happen again, even when self-proclaimed globocops writhe in their death throes and yearn for Armageddon.

Rest in peace, people of Hiroshima. 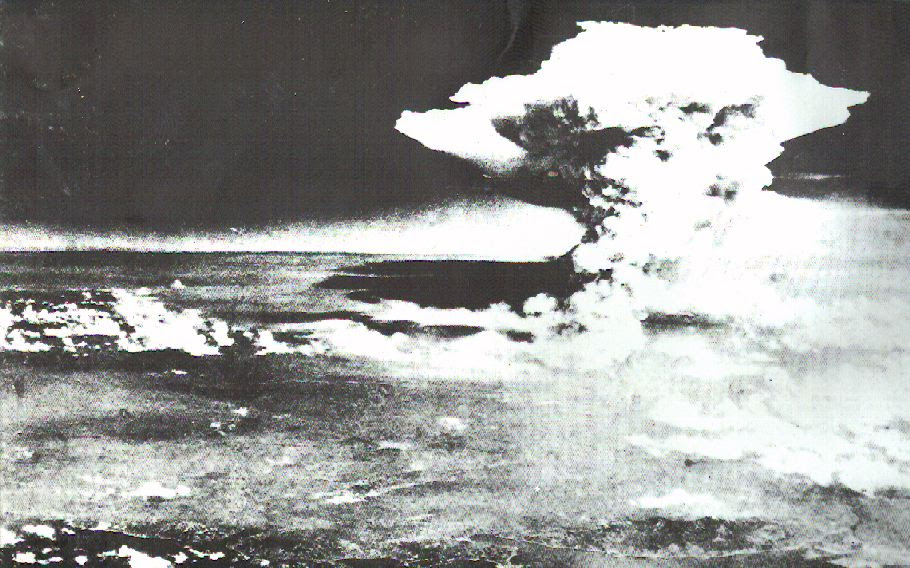