Definition: A nation-state built on land taken by force from another, the existence of whose original inhabitants is denied, and whose remnants are forced into open air concentration camps which are routinely attacked and civilians massacred on trumped-up pretexts. Especially true if the excuse given for the original territorial grab is that a murderous, genocidal deity gave the land to one side; and the evidence provided is a mythological book written in the Bronze Age.

Etymology: From Zionism, the anti-Jewish movement planning to create a fascist homeland outside Europe where all Jews would have to submerge their religious and personal identities in a new national straitjacket, and –stan, for Land.

Example: Zionistan falsely claims that any criticism of its criminal and apartheid policies is a racist attack on all Jews, even though there are many Jews who are deeply opposed to it. 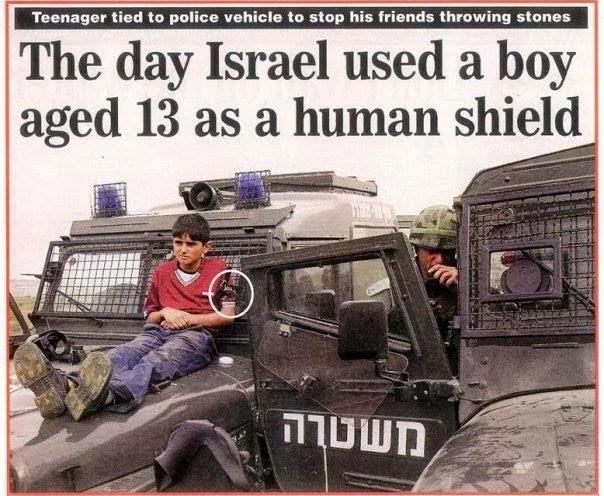 Email ThisBlogThis!Share to TwitterShare to FacebookShare to Pinterest
Labels: word of the day, zionazi pseudostate