The world’s rarest breed of dog is the Jarmaan Shefaard.

Also known as Elséshiaan or Elsishaan, this breed exists where you find the Bunglee middle class family. Nowhere else can you encounter one. It is simply not possible.

Through the length and breadth of Bunglistan, and by extension anywhere in the world (as far as Bunglees are concerned), there are just three types of dog: three only. These are the aforementioned Jarmaan Shefaard, the Bhutia Kukur, and the Deshi Kukur (or, as some Bunglee dialects have it, the Dishi Kukur or Peti Kukur).

The Bhutia Kukur can be recognised anywhere. It can be as small as a Pekingese or a Lhasa Apso, or as large as an Old English Sheepdog or a Tibetan Mastiff; that doesn’t matter. What matters is the fur.

Fur? What’s fur got to do with it?

Well, a Bhutia Kukur is marked by its fur. Any and all long-haired dogs are Bhutia Kukurs, be they Border Collie or Komondor, Shih Tzu or Pomeranian. They are all, every single one of them, Bhutia Kukurs to the Bunglee. The only exception to the rule is that their own family dog can never be a Bhutia Kukur. What their own dogs are, I’ll get to in a moment. 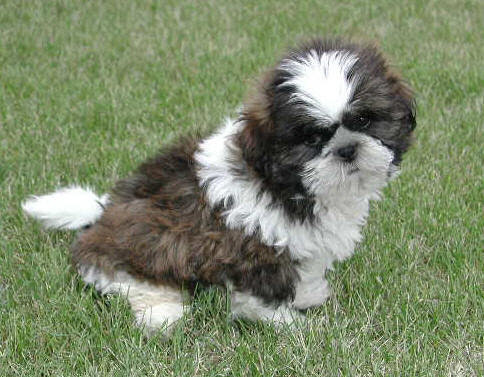 The other common type of dog is the Deshi Kukur (Country Dog). This is an exceedingly common breed, in fact, a breed so common that every single dog in Bunglistan which is not a Bhutia Kukur – bar one very, very important exception – is a Deshi Kukur. You know that pure-bred fox terrier down the lane? That’s as much a Deshi Kukur as the piebald mongrel which accompanies you on your morning jog, tongue lolling; as much as the Doberman on guard duty at the police barracks outside town or the whippet racing the tracks on TV. They’re all Deshi Kukur; every single damned one of them. And they’re fit to be looked down on, the whole ill-bred caboodle. 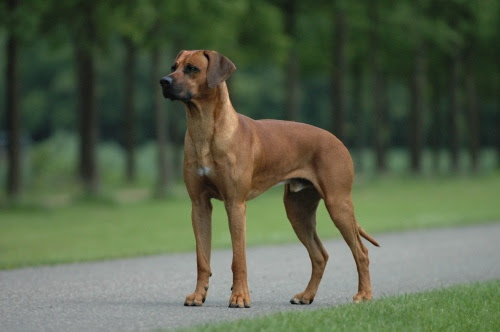 Deshi Kukurs don’t have pedigree. They can’t be trained, they’re promiscuous and have twenty or thirty puppies at one go (Bhutia Kukurs and Jarmaan Shefaards have only three or four; if they have more they aren’t Bhutia Kukurs or Jarmaan Shefaards). One of the worst insults you can offer a Bunglee is to call his dog a Deshi Kukur. How dare you.

The Jarmaan Shefaard, then, is the world’s rarest dog – because there is only one.

Along with the German Shepherd, a few Bunglees will admit to the existence of some other mythical breeds – the Bulldog, which is as big as a bull, the Bloodhound, which is so ferocious that it drinks blood, and the “hound”, which is the fiercest of the lot. But none of the Bunglees will have seen these animals; they’re in the same universe as mermaids or centaurs.

There are entertaining ways Bunglees squirm out of situations where they have to admit their dog might not be quite the German Shepherd they claim it to be. One common way is to call it, when challenged, a “mixed” Jarmaan Shefaard. Just what the poor animal was mixed with isn’t specified – it’s best left to the imagination. And if asked why the Jarmaan Shefaard is so small – the size of a terrier, say – they’ll claim stiffly that theirs is the real Jarmaan Shefaard and the larger ones are all “mixed.” And so on.

There are other things the Bunglee knows. For instance, the reason some dogs have their tails docked is that cutting the tail makes the dog “fierce”. But thankfully the thought of paying a vet to dock the tail will also make the Bunglee blanch, so the tail is always left alone.

But this is actually a two-edged sword. The Bunglee may not have his dog mutilated, but he won’t splurge on such things as anti-rabies shots either. In Bunglee canine mythology, a dog only needs to be inoculated if it bites people, because, you see, dogs have poison glands like snakes, and if they bite people, the poison kills them too in ten days unless you inject them with the “medicine”. No, I am not joking about this blithering idiocy – any of it.

I only wish I was.