Necessity Is The Mother Of...Something Or Other 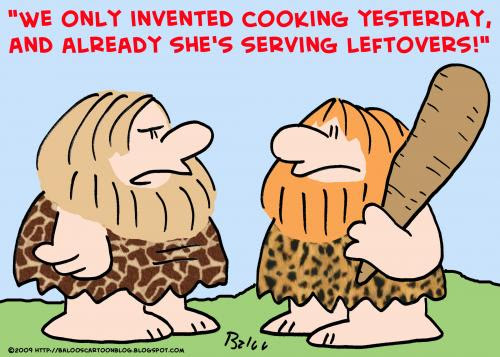