This is for those of you who know of my geographical location and the earthquake that struck Nepal and Northern India yesterday: yes, I’m all right. And, yes, I did feel it.

I was at that time talking to a specimen, whose teeth I’d just done checking. All of a sudden I started feeling queasy, as though I were seasick. This was very strange since it started with no warning, and I didn’t know the reason. I was sitting down, so it wasn’t as though this was the result of postural hypotension – the phenomenon when you get dizzy when you get up suddenly because the blood flow to your brain is temporarily reduced. I continued speaking to the specimen as this nausea continued, for the better part of a minute. And then, all of a sudden, I realised that it was an earthquake – only not one like I’d ever felt before.

Hereabouts, earthquakes are extremely common events, since it’s one of the world’s most seismically active zones, what with the Indian tectonic plate ramming itself under the edge of the Asian tectonic plate, thus pushing up the Himalayas. We’re all very used to quakes – once when I was a teenager we had four earthquakes in the course of one evening, with a power cut on top of it. However, those quakes are totally different, generally a fast approaching rumbling noise followed by a few seconds of hard shakes. This is the first time I’ve ever felt an earthquake which made the entire multi-storey building where I have my clinic rock from side to side on its foundations like a ship on the sea. And it was all in complete silence, which for some reason made it even more unnerving.

What did I do when I realised that it was an earthquake? Nothing. There was nothing to do. By that time the shaking was already slowing down, but even if it hadn’t, there was nothing I could have done. If the building was going to come down, five upper floors would have crashed on my head long before I could have made the open. And it was raining hard anyway.

What did the specimen do, you ask? Nothing. She was one of those spaced out types, and I don’t know if she even noticed the quake.

It was only afterwards that I heard about the huge quake in Nepal. Obviously, we felt the margins of that tremor, which seems to have set the crust of the northern Indian subcontinent to quivering like a jelly. If the epicentre of the quake had been closer, they’d have had to scrape me off the broken masonry with a spoon. Just under my clinic’s floor is the basement parking lot, supported by pillars which would snap like twigs.

And this is a major problem. Earlier, construction in this seismic zone took into consideration the phenomenon of earthquakes – one of which destroyed this town in 1897. Houses were built of light materials, mostly wood, wattles and corrugated tin roofing. They’d ride the waves of the quake rather than resist and be smashed. Even if they did fall, they were so light most people had an excellent chance of emerging from the debris largely unscathed. But that kind of house is almost extinct now. Everyone’s building concrete monstrosities with all the chances of a castle of cards if a hard quake comes along.

What is the government doing about it? Nothing – unless you count taking bribes to look the other way when over-rich fatcats ignore building regulations and build anything they want, any way they want.

Here are some pictures of the aftermath of the quake, from Nepal: 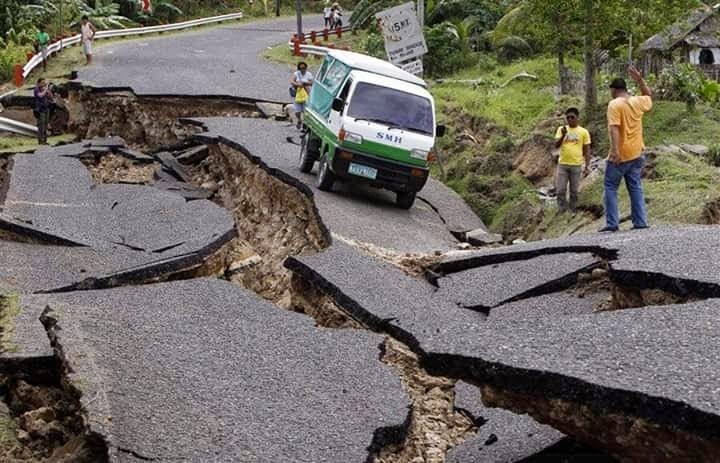 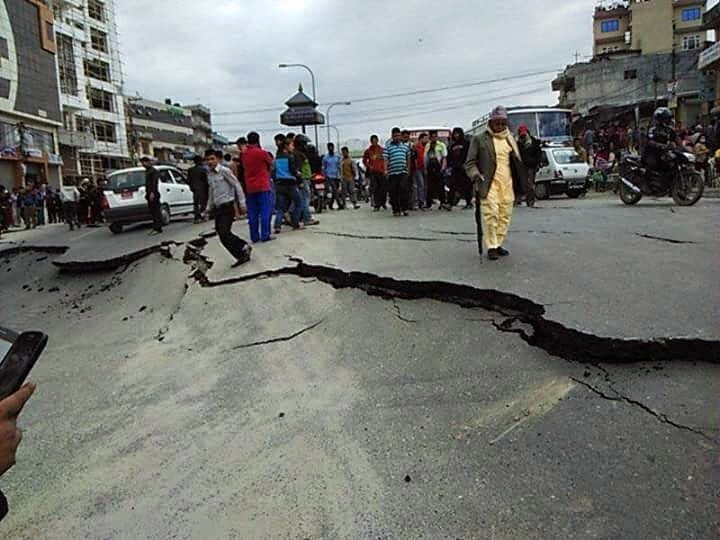 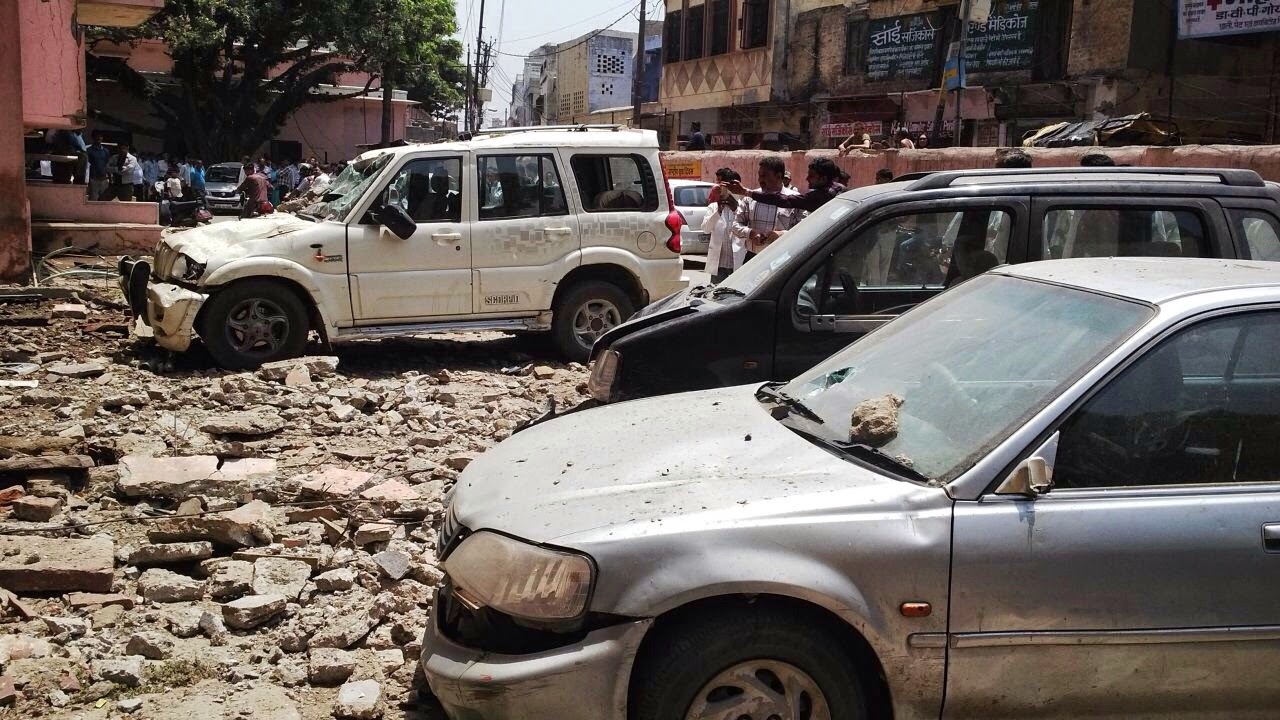 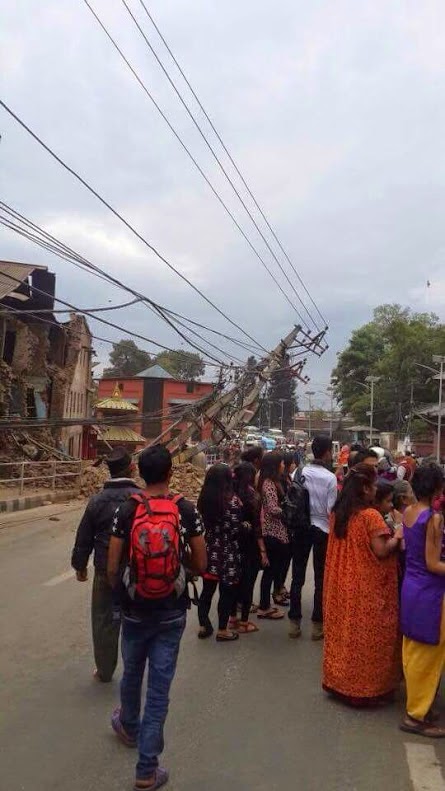 I am, incidentally, somewhat surprised that this news has made the major international media. After all, this didn’t happen in Warshington Dee Cee.

Incidentally, owing to things happening in my personal life, I've not had the time or inclination for writing or drawing these last few days. I hope and expect those things will be cleared up in the next few days. Until then, keep living.