As a dentist, one of the things one has to do, whether one likes it or not, is interact with the pharmaceutical industry.

I can already see you all wincing when you read that. Don’t worry, it gets worse.

Now, I assume we’ve all heard bad things about the pharma industry – for instance, how they would rather “invent a drug to cure an American of baldness than a million Africans of tuberculosis”, and so on. Most of these stories are broadly correct, too, but there’s a lot of other things you find out when you’ve been dealing with them for a while.

For example, you may have had the not uncommon experience of having been prescribed a medicine, but not being able to find it in any of the pharmacies you visit – although the same drug, from another brand, may be available. Or just perhaps five out of six chemists might not stock it but you’ll find it at the sixth – and only at the sixth.

This is the reason: pharmacies stock medicines on the basis of the commission offered them by the wholesalers. This commission can be as little as 5% on the retail price of a medicine, or as high as 50%. Now, of course, the retailer doesn’t fix the selling price (at least not in this country) – the manufacturer does. It’s the manufacturer who, therefore, fixes the margin of profit on the production cost. And the greater the margin of profit, obviously, the more money is left over for commission payments to retailers. And also to employ medical representatives to go around plugging their products to doctors, and to offer said doctors (highly unethical) freebies to prescribe their products.

You’ll see where this is going. Assuming a manufacturer has ethics enough not to want to profit mindlessly from the ill and infirm, he’s going to keep just enough of a profit margin to ensure he can continue in business. But this will also mean that he can’t afford freebies, medical reps, sponsored conferences, or, not to miss the point, the all important commissions which will decide which chemists will stock the drug at all. Therefore it’s the manufacturer who’s the greediest who wins the largest share of the market, makes the largest profit – and has enough money left over to try and ensure the government doesn’t ever impose any kind of price control.

Not that the current run of Indian governments is interested in imposing price controls on anything anyway.

Then there’s another way of increasing profits I’ve come across – deliberately squeezing out an effective, but cheaper, medicine in favour of a more expensive one. One ready example I can give is combinations of the antibiotic Amoxycillin. Now, a cheap and effective antibiotic combination is Amoxycillin with Cloxacillin; there’s as yet little bacterial resistance to this duo, it’s cheap, and has very few side effects as long as you aren’t allergic to it. But, lately, the combination has virtually vanished from the market – to be replaced by Amoxycillin with Clavulanic Acid, a combination whose only virtue is that it costs at least three to five times more than the combo with Cloxacillin. In my career so far, I have not yet encountered a single case which was treated with Clavulanic Acid but couldn’t have been treated as effectively with Cloxacillin. Not a single one.

I know of only one wholesaler in this town which still stocks the Amoxycillin and Cloxacillin combination – only one. And not coincidentally, the manufacturer concerned is also one whose products are priced among the lowest, who offers only a modest commission, and has no medical reps doing the rounds.

I think this manufacturer may be about to go out of business.

Then there’s something that I’ll speculate on. You see, no pharmacy waits till the end of its stock of a medicine before ordering a fresh batch. And since there’s an expiry date on the product, it has to make sure the drugs are sold before the said expiry date. So what happens if the pharmacy can’t sell off all of a stock of medicines?

It’s returned to the manufacturer via the wholesaler for a part refund on the purchase price, that’s what. So just what do the manufacturers do with the expired medication when it lands up back in their warehouses?

Maybe I’m unimaginative, or simply uninformed, but I can imagine them mixing the drug with new material, putting fresh labels on it, and recycling it back into the market. So maybe fifteen or twenty percent of your pain medication or asthma spray or whatever is recycled from expired medicine.

The manufacturer’s made his money anyway, so, as they say, screw you. 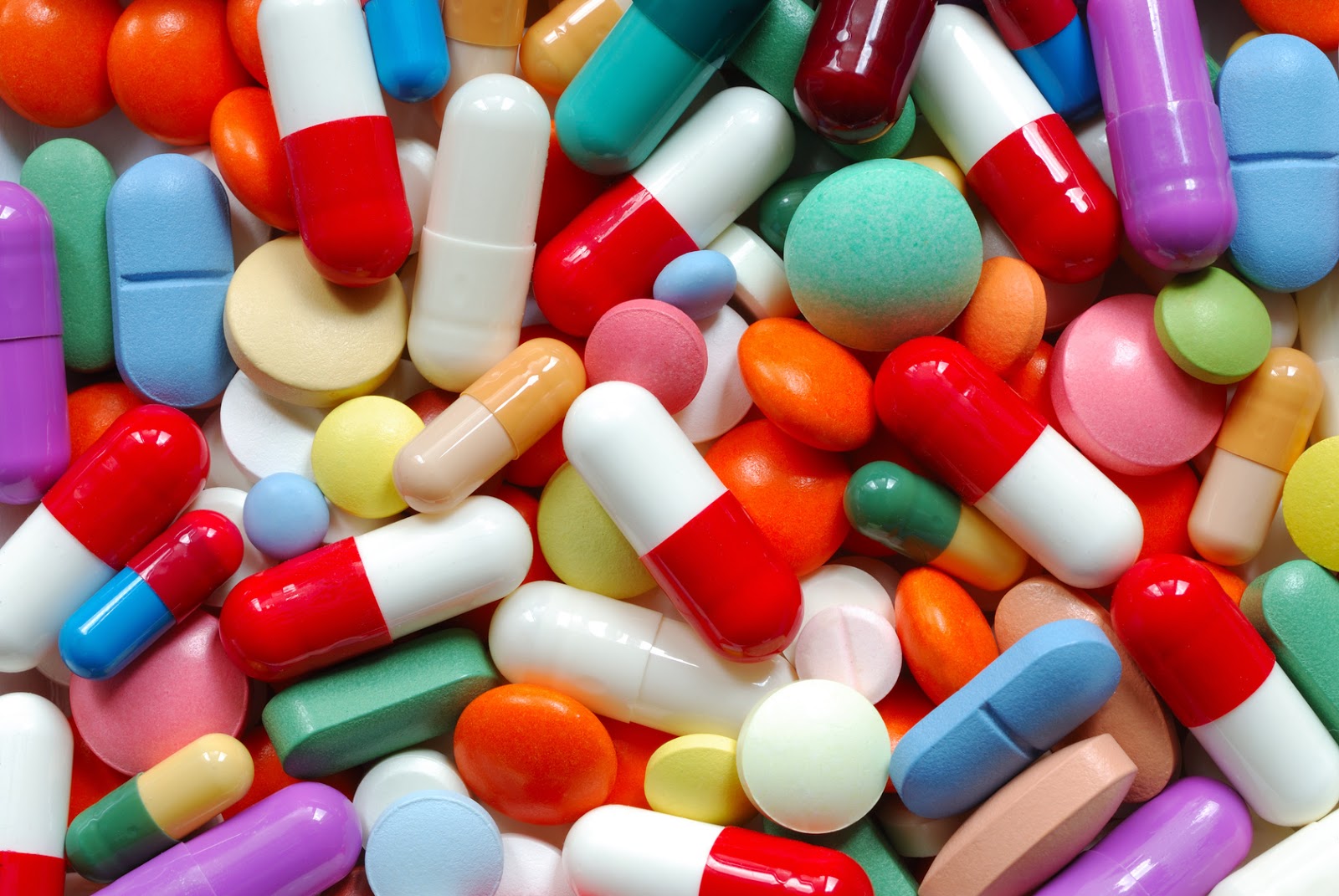