Back when I was a kid, everyone had a leebhar.

And everyone spent their time constantly taking care of it. The moment a kid was weaned, it would be stuffed full of “medicines” designed to keep its leebhar in proper working order. If anything ever went wrong with anyone’s health, it was because their leebhar wasn’t working properly. Even if nothing went wrong,

What was a leebhar? You have one inside you, but you probably don’t know where it resides or what function it serves. Don’t worry; neither did they.

But they knew, none better, that the leebhar was essential to any and everything. That’s why I, for instance, was forced to swallow capsules of something called Liv 52 every day, and any time I had a stomach ache it would be blamed on said leebhar.

Oh yes, if you haven’t guessed already, the leebhar was what most people call the liver, filtered through the Bunglee inability to manage the v sound.

Bunglee medical knowledge is one of the world’s abiding mysteries. In Bunglistan, as I’ve had reason to mention in the past, there is, to this day, no such thing as a rabid dog. Dogs have poison fangs like snakes, and if they bite you, they (the dog, that is) will die within ten days unless “injected”. Injected with what, that’s a different thing altogether. I presume a distilled water injection would do just fine.

Also, Bunglee illnesses evolve. I haven’t heard of a leebhar since my grandmother died, and even she’d admitted long before that that she hadn’t the faintest idea what a leebhar was or what it was supposed to do; she was just repeating what she’d been told. But long before then, Bunglee illnesses had moved from the leebhar to “acid”. Again, I don’t know whether anyone had the faintest idea what “acid” was, but all you had to do was mention the word to a Bunglee matron and she’d put on a face like a dying duck and regale you with tales of her sufferings from the dread thing.

Not that “acid” is still in vogue, though. It’s infra dig to admit to suffering from “acid” these days. No, today Bunglees one and all suffer from “preshaar”. No self-respecting Bunglee will admit not to suffer from it.

I wonder what the fashionable disease will be a few years from now. “Haaart,” perhaps. “Or “Bren.”

At least, so far, nobody has claimed that the leebhar, acid or preshaar were deliberately invented to “down” Bunglees. Bunglees are the world’s champion conspiracy theorists, and their conspiracies always revolve around every other ethnic group getting together to “down” them. And also being remarkably insecure people, with an inferiority complex the size of the Burj al Khalifa, the extent to which they’ll go to invent a conspiracy can be mind-boggling at times.

For instance, there was the reddio, er, radio. Back when I was a child, in the mid-1970s, it was an article of faith to deny that Guglielmo Marconi invented the radio – it was invented by the 19th Century Bunglee scientist Jagadish Chandra Bose. This isn’t the place to argue whether Marconi was actually the first to invent the radio, or merely one of several people who invented it roughly at the same time and the first one to successfully popularise it; in fact, that is a legitimate question, and I’d have given the Bunglees a pass on this if that’s what they were arguing. But not at all.

The Bunglee argument wasn’t that Marconi got lucky in the race to get recognition for something he was among several people to invent; no. It was that Bose had invented the radio, alone and by himself, and that Marconi had stolen the invention. Actually, Bose had done some foundational work on electromagnetic waves which was among the many stepping stones to radio, but such distinctions were unintelligible to Bunglees, and in any case detracted from the theme of Bunglee victimhood.

So this was the tale, as I heard it from my grandmother. Bose had invented the radio, and kept the “formula” – the word “formula” figures hugely in any Bunglee discussion of science – on his table. Marconi was travelling the world and had visited Bose in his laboratory. He saw the “formula”, popped it into his pocket, and walked out of there.

So there you have it. The unappreciated Bunglee scientist (Bose was actually extremely well appreciated), the conspiracy to “down” Bunglees, and the magic word “formula”. What more could you want?

Unlike the leebhar, which became obsolete, and left the scene. Now there’s only preshaar.

But that’s a stupidity for another day. 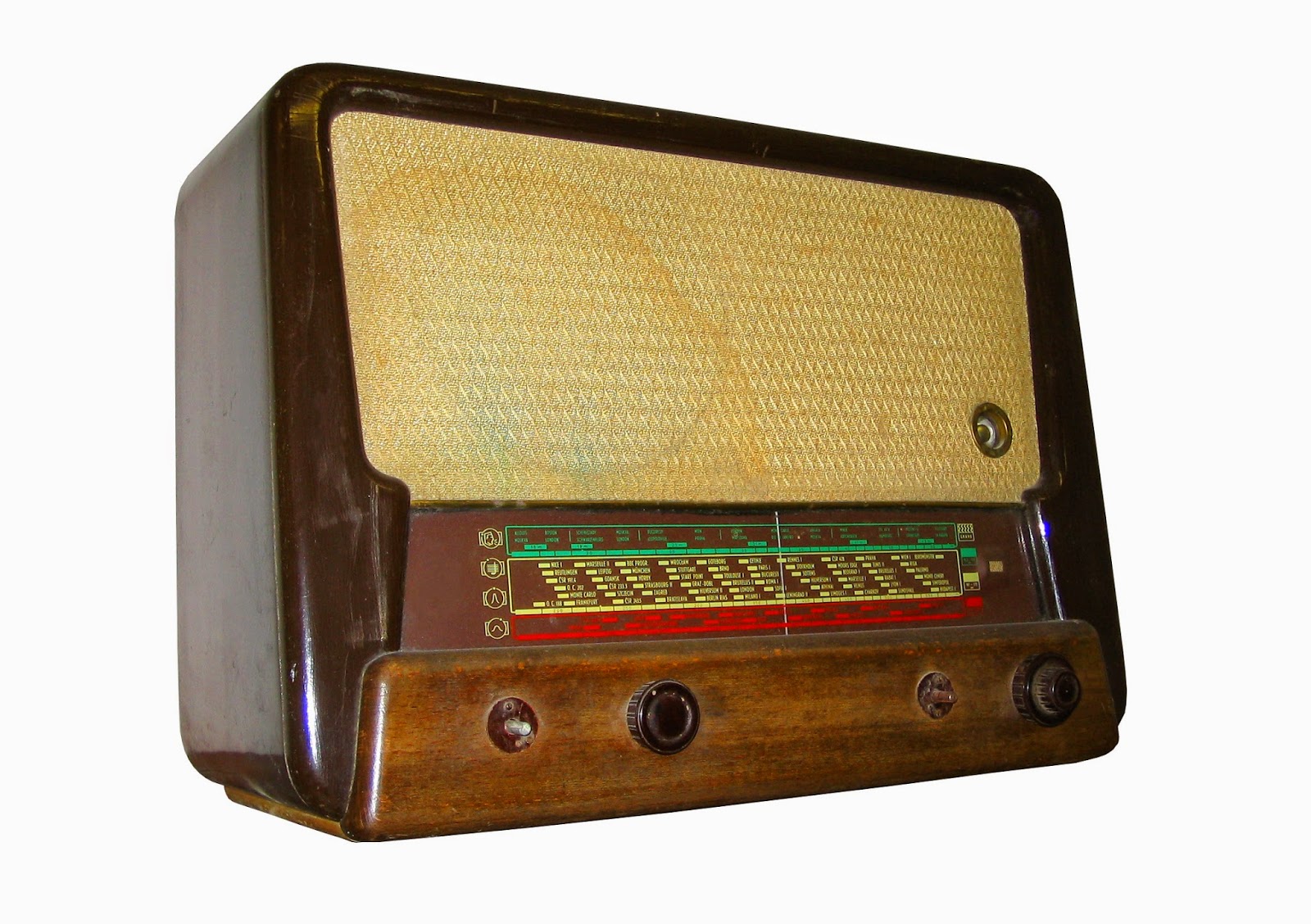