Definition: Any city which is, officially or de facto, the capital of an imperialist enterprise convinced it has a right to dominate and impose its demands on the world. Also, the state of mind which allows the ruling class of this city to use war on false pretences, fake “revolutions”, and the threat thereof as its primary tools of communication with the rest of the world.

Etymology: From the name of the capital of the United States of America, the primary exponent of this behaviour on the planet.

Example: “If you imagine Drone Man is bad, just you wait till Killary Klingon takes over as the Warmonger in Warshington after the next elections.” 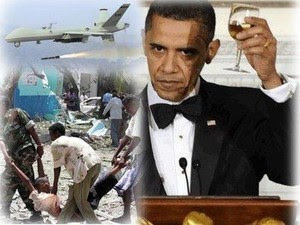