Remember all the fancy terms nobody uses, like a murder of crows, or a parliament of rooks, or a gaggle of geese? There’s a reason nobody uses those, because they’re ridiculous. 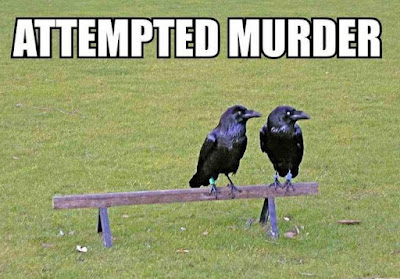 But there are other terms we need, because they’re bloody necessary in this day and age to explain exactly what we’re talking about. In no particular order, here are a few I thought up : 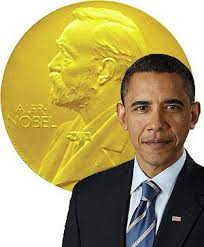 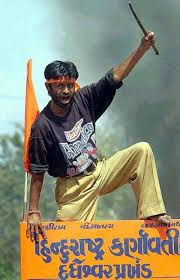 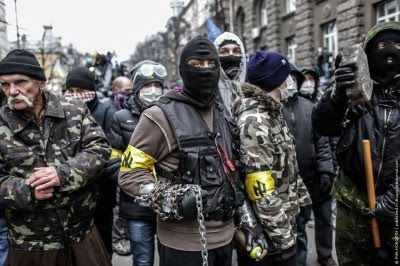 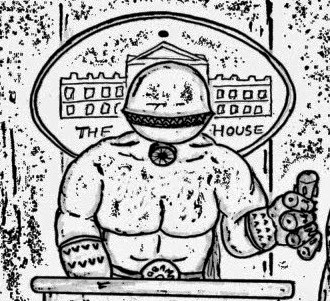 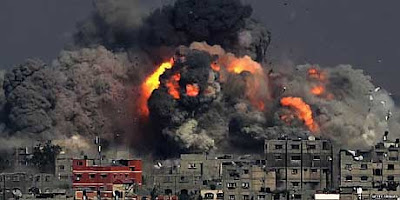 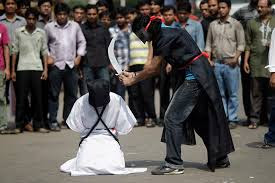 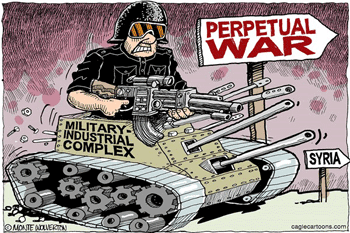 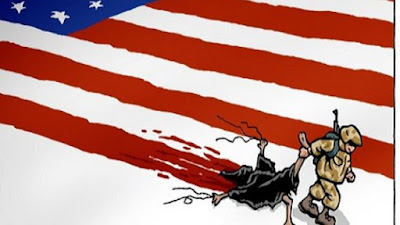 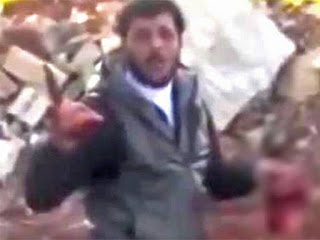 A starvation of Gazans
A massacre of Yemenis
A comedy of United Nations.

Feel free to add any more you want.

Email ThisBlogThis!Share to TwitterShare to FacebookShare to Pinterest
Labels: language