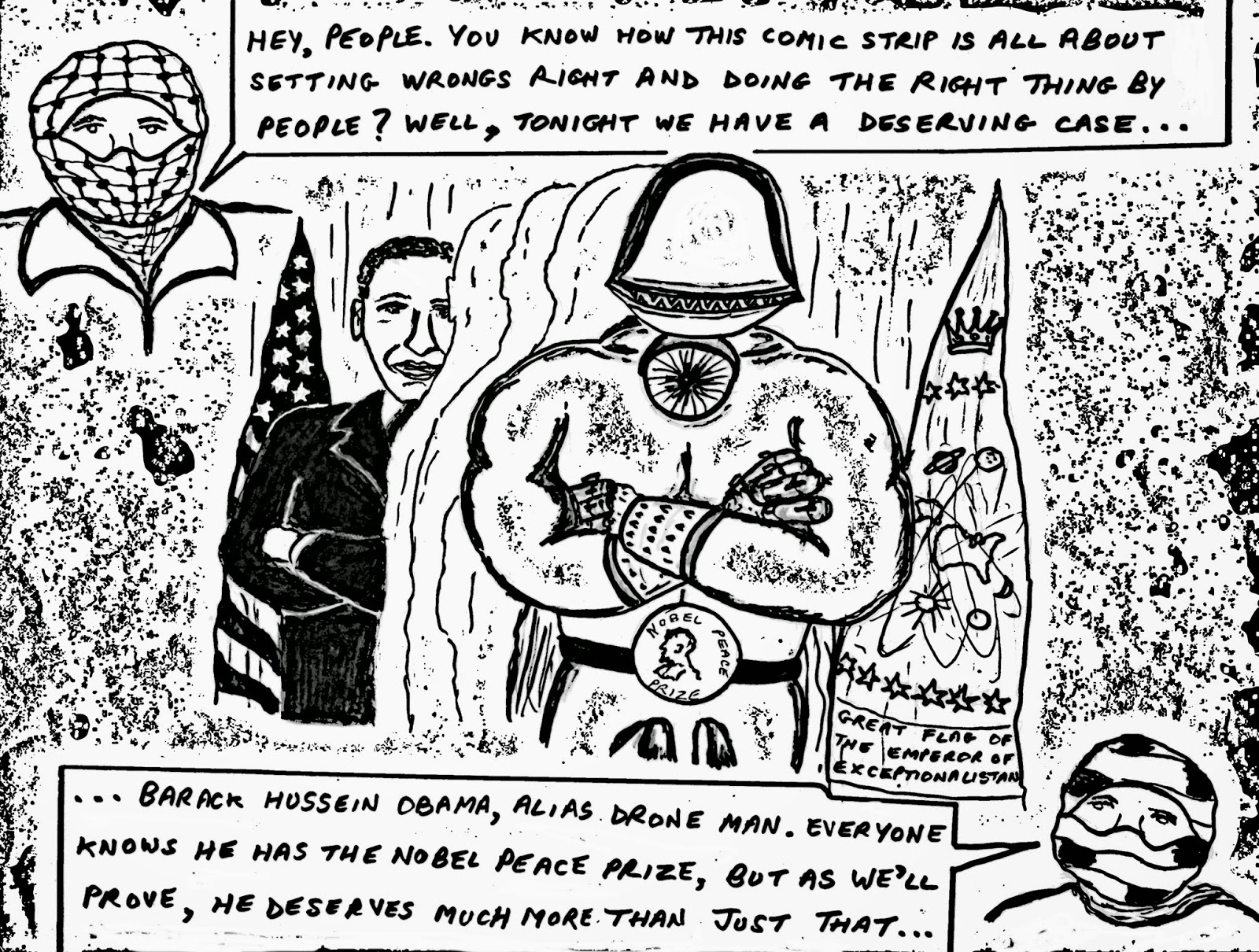 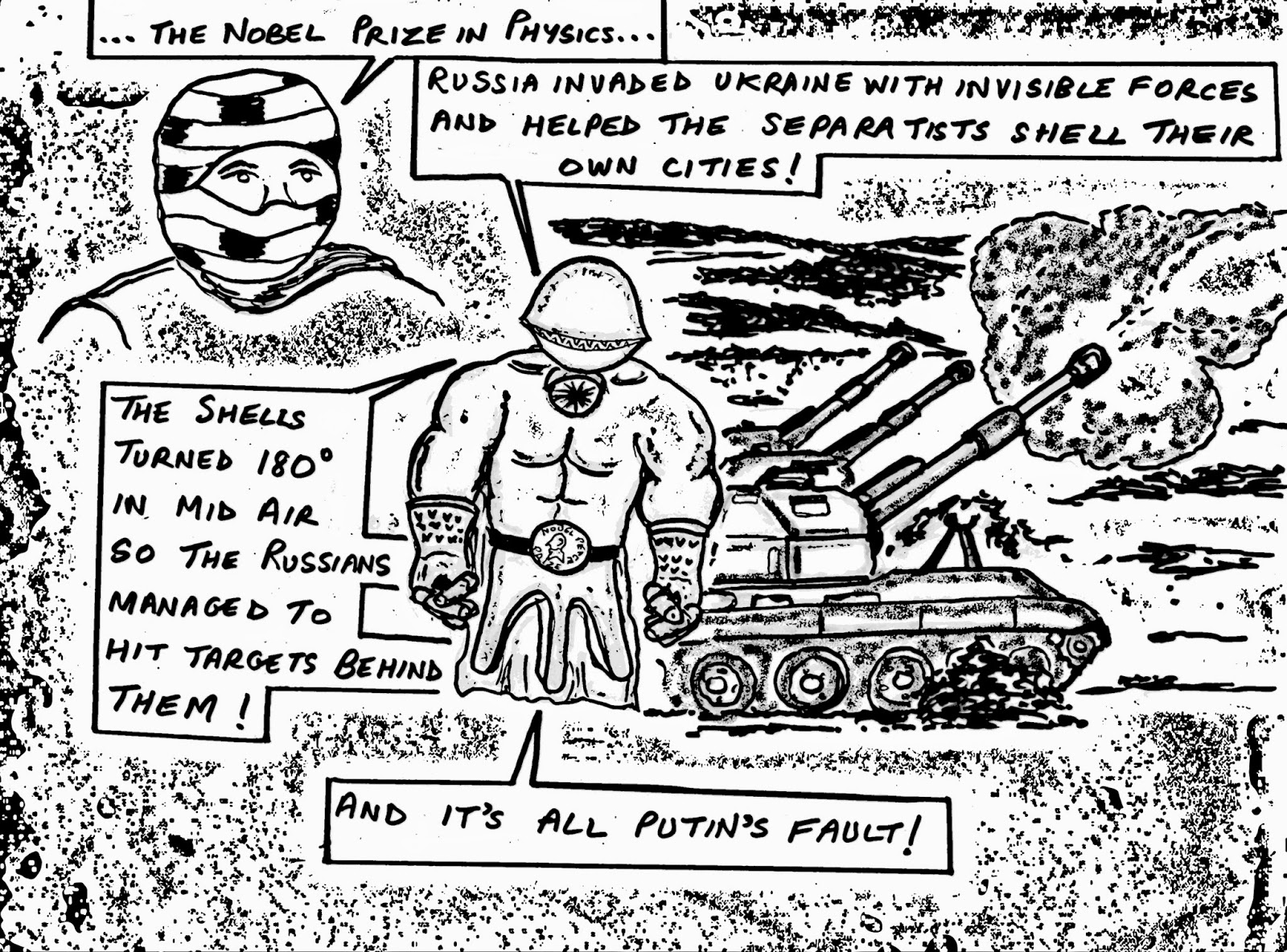 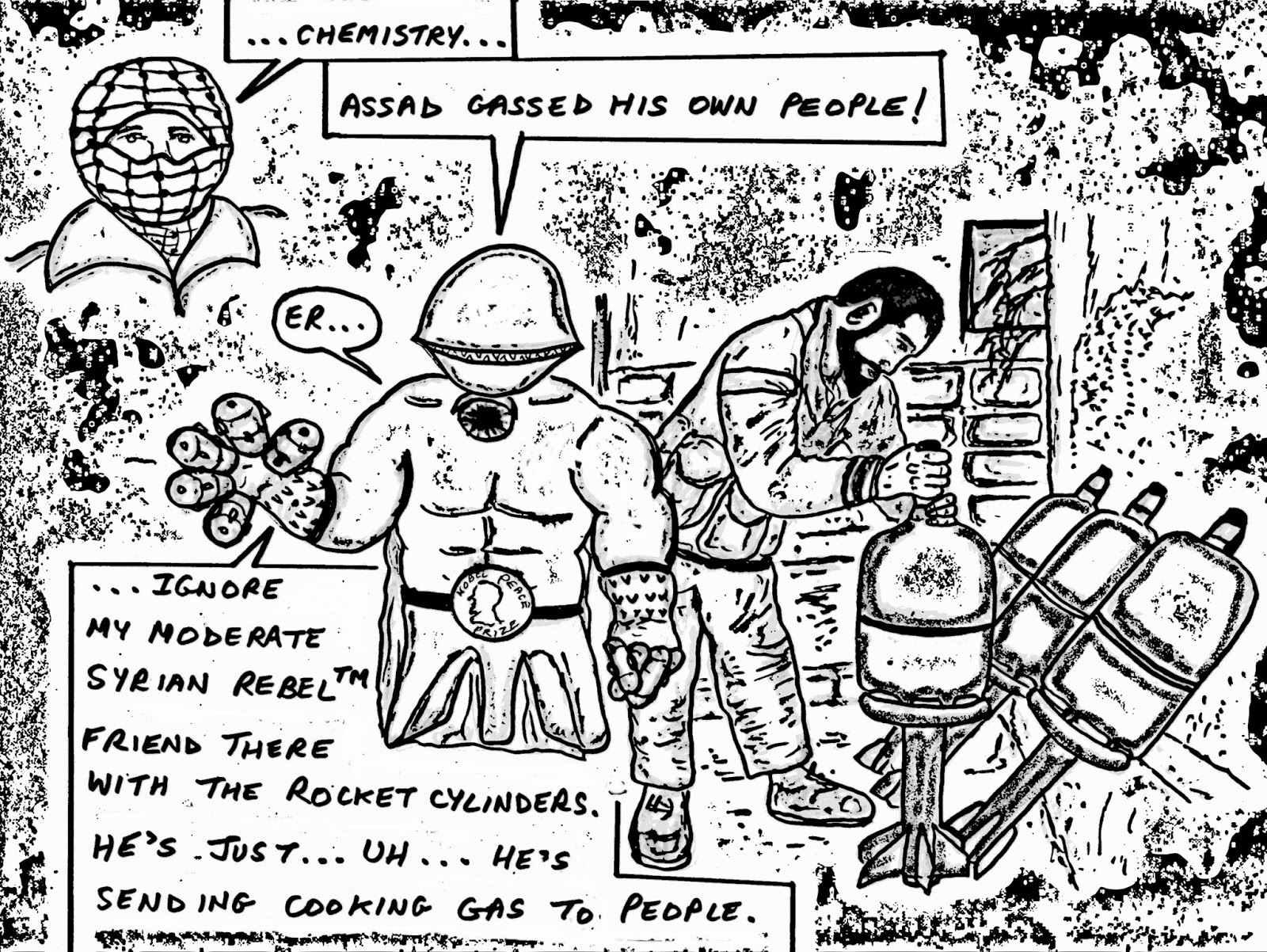 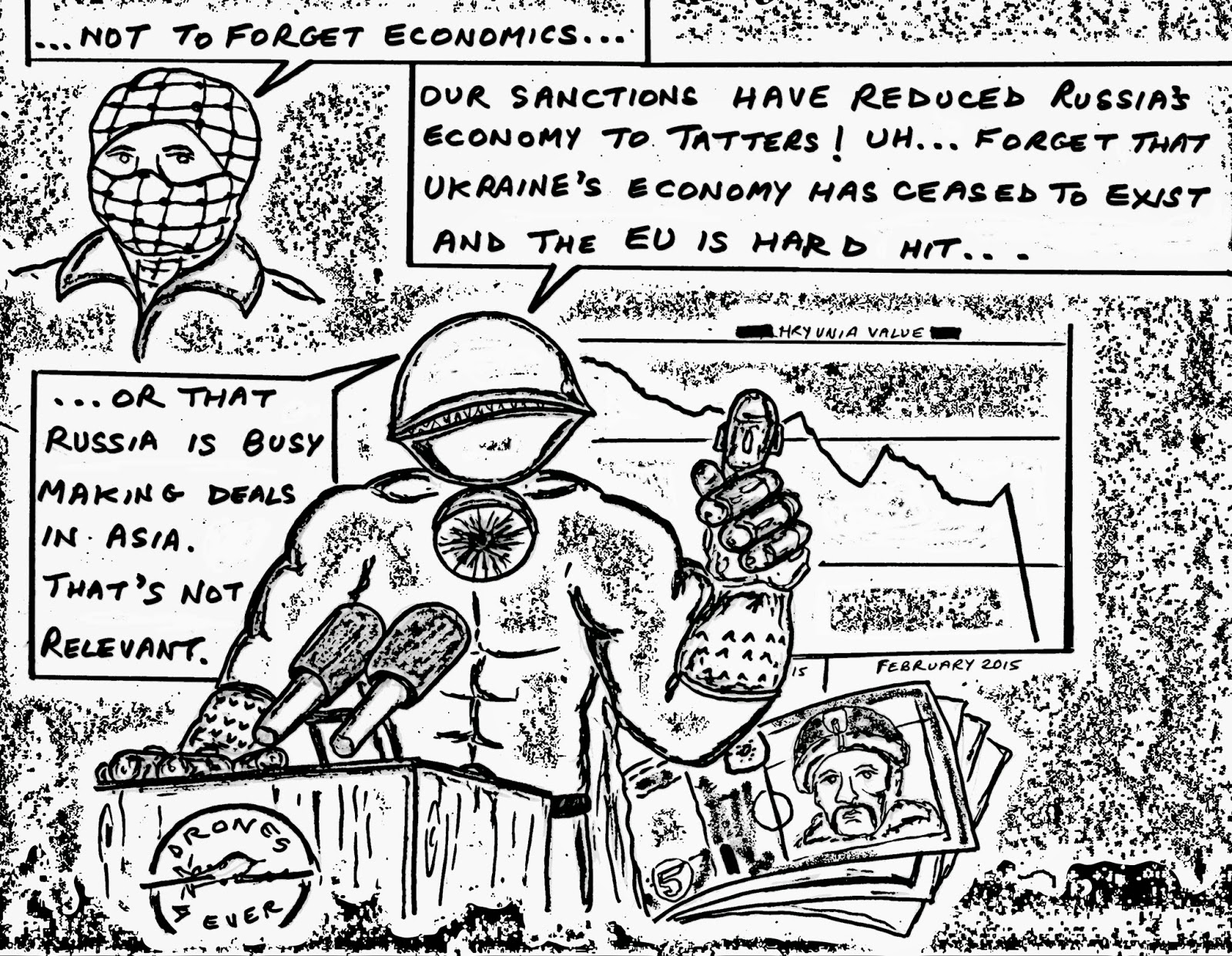 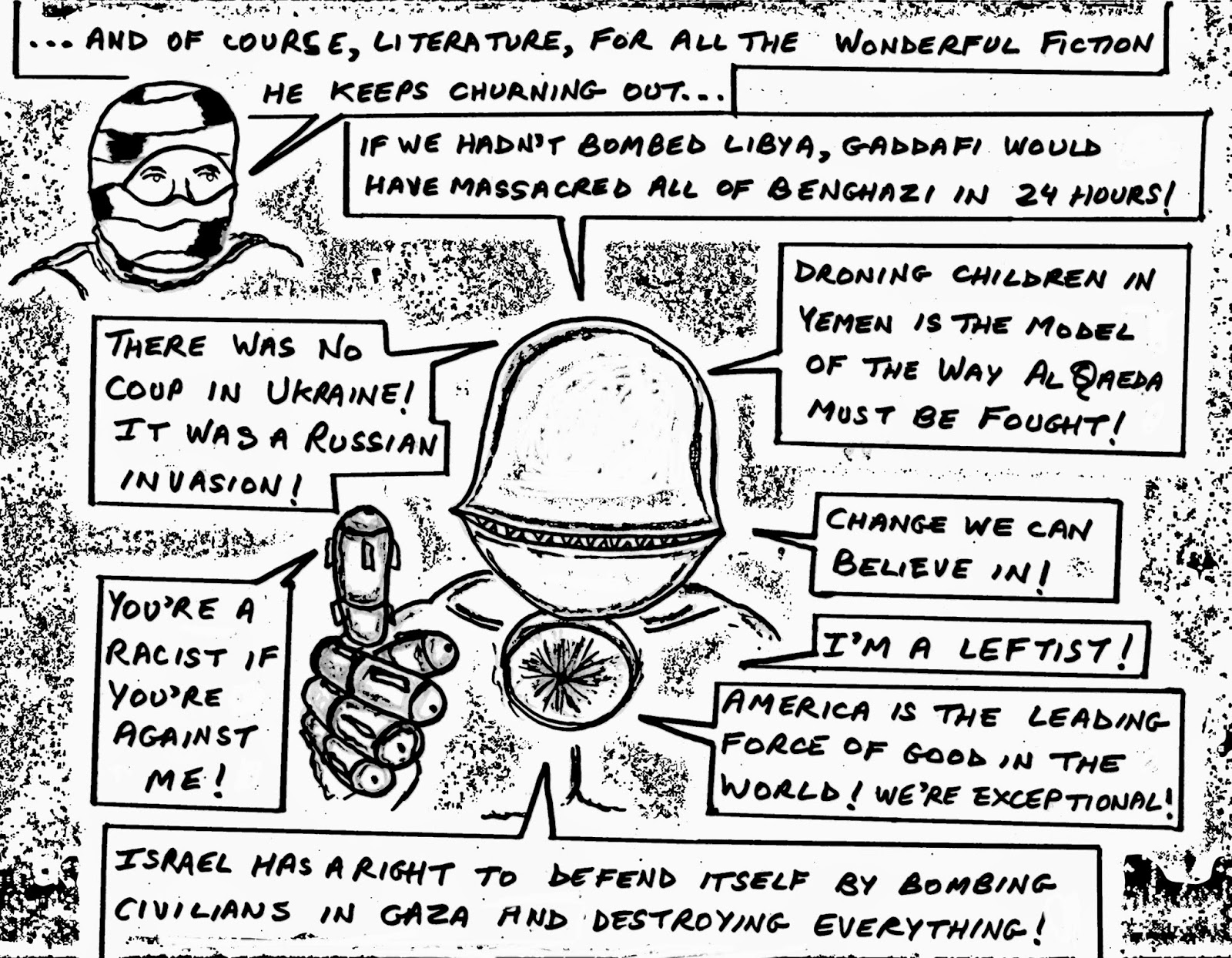 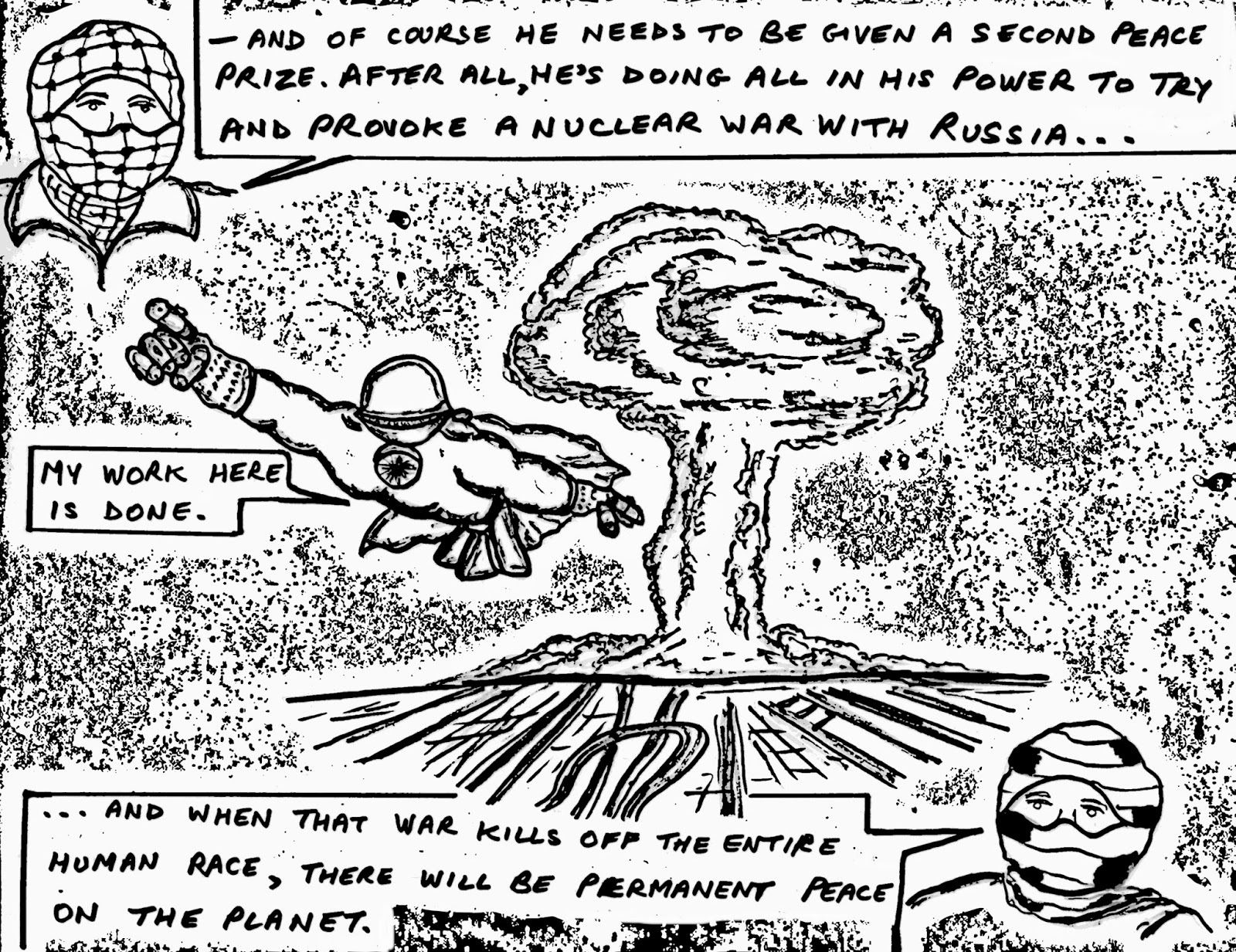 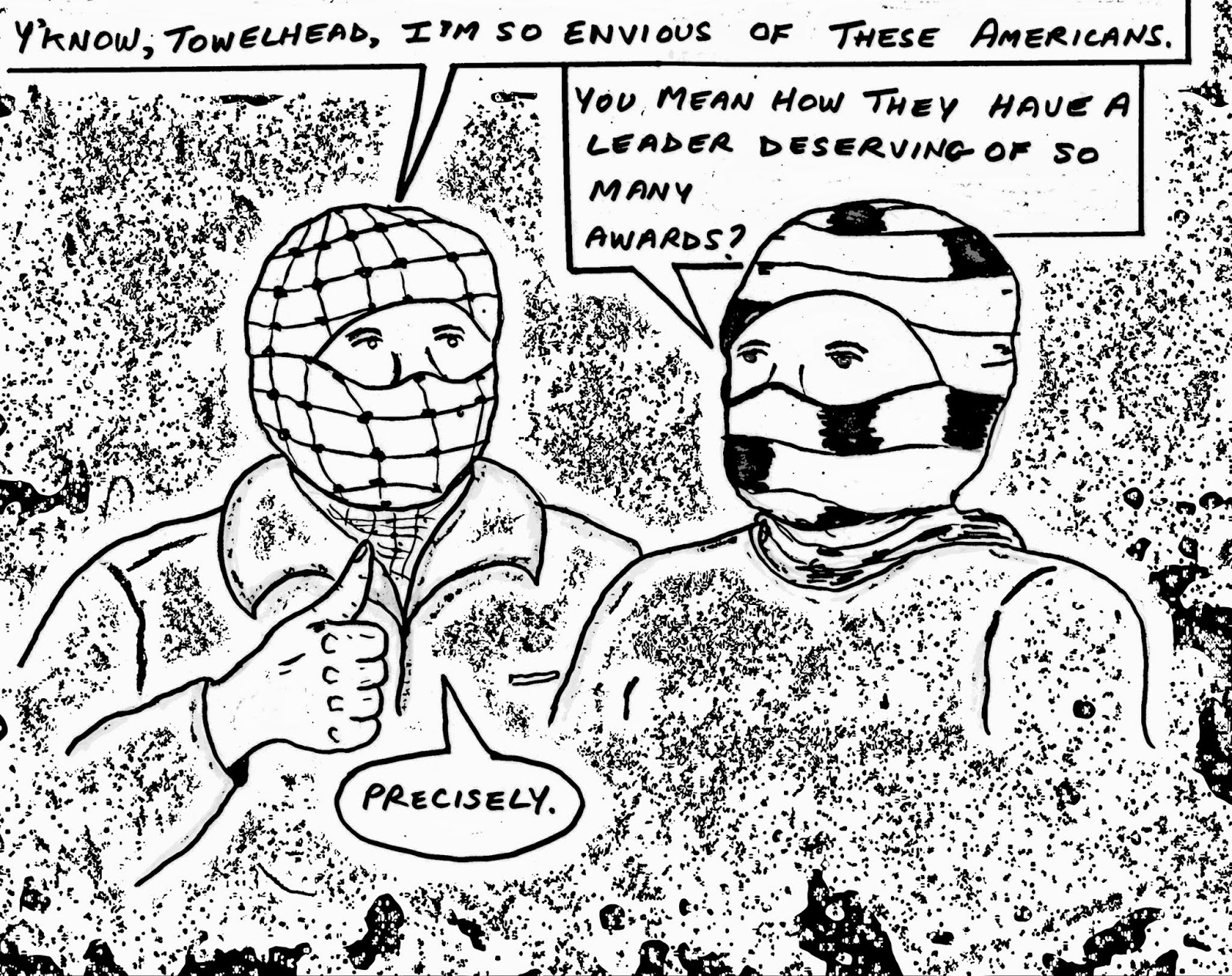 Today's Raghead strip (which is twice the length of the average one, at eight panels) is dedicated to all you wonderful Obama religionists, supporters, apologists and voters. Thanks, guys and girls! I couldn't have done this without you.